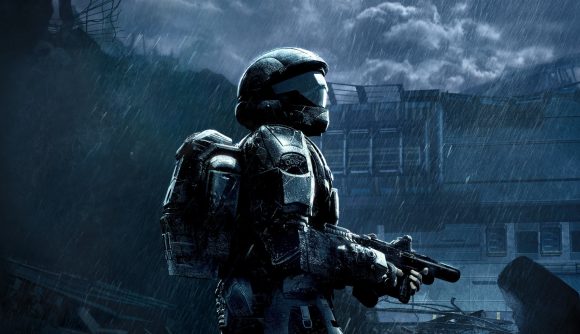 Halo Insiders can now access and play the Halo 3: ODST public test flight. It’s another word for ‘beta,’ and if you’ve signed up for the Halo Insider program you can now try out several multiplayer modes, single player levels, and some of the new features coming when Halo 3: ODST arrives in the Master Chief Collection.

The current flight adds Halo 3: ODST weapons to Halo 3’s multiplayer, as well as updated hit registration. You’ll be able to use Theater with mouse and keyboard, and try out some of the updated customisation options that are coming with the remastered version of the classic Xbox 360 FPS game. You’ll also receive 50 season points when you log in for the first time, which you can use on custom nameplates and cosmetics. You’ll find that in the Season 3 Overview screen.

The multiplayer sessions are scheduled as follows: