This next year for Hearthstone looks pretty wild – don’t worry if you feel lost, we’re going to break it down nice and easy for you. The collectable card game from Blizzard Entertainment is setting up for a massive year of new content from the first of three expansions, Ashes of Outland, to a whole new class for you to enjoy.

Hearthstone fans will be excited to hear about these new changes, especially as some of them are long-awaited, and requested. Others are more of a surprise, which even I didn’t expect. I mean come on, I thought a new class would never ever come to Hearthstone but it looks like Blizzard wanted to change things up – and change things up they have.

Read on for a quick round-up of all the changes happening the Hearthstone in the near future. Get ready, there is a lot going on! 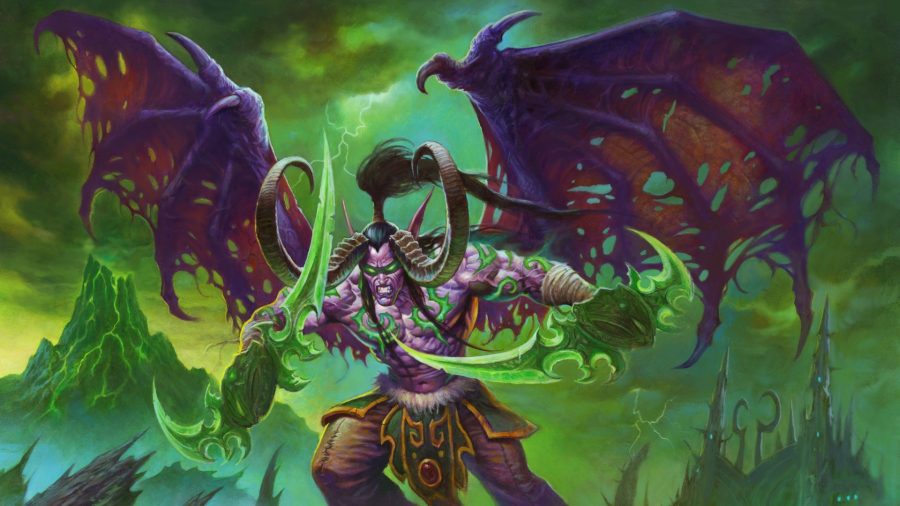 First, there is a whole new class coming to Hearthstone, the Demon Hunter! Illidan Stormrage will be the new face of a new class which is definitely going to change up metas and playstyle in the near future. His hero power ‘Demon Claw’ is one to look out as a one-mana +1 hero attack, and the new keyword ‘Outcast’ adds a new dimension to card play order we haven’t seen before.

Hearthstone, in theory, is about to get cheaper for those that love collecting as many cards as possible. At the Hearthstone Summit, it was revealed that duplicate protection is soon going to apply to all card rarities, not just legendaries. This means that when you get a card of a rarity, it means you will always get one you don’t already own. Duplicate protection is a huge change – and a welcome one. 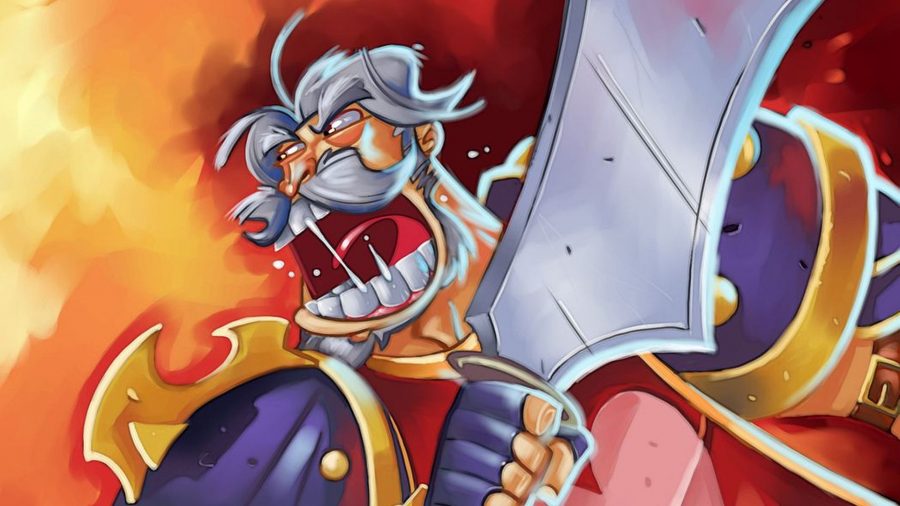 Some of Hearthstone’s biggest cards are officially being ‘hall-of-famed’, and that includes the lovable (and hateable) Leeroy Jenkins. Being sent to the Hall of Fame means that the card will no longer be playable in the standard Hearthstone format but will be sent to Wild (a place where cards of all ages and expansions sit for the rest of time).

Ashes of Outland is Hearthstone’s next expansion and it’s primed to blow our minds. The new expansion is going to be based on the Outland, a hellish world made up of the remains of Draenor and the abode of the new class hero Illidan Stormrage. With it well see new keywords, a bunch of new cards for Demon Hunter in particular, and a far darker setting than the friendly faces of Descent of Dragons. 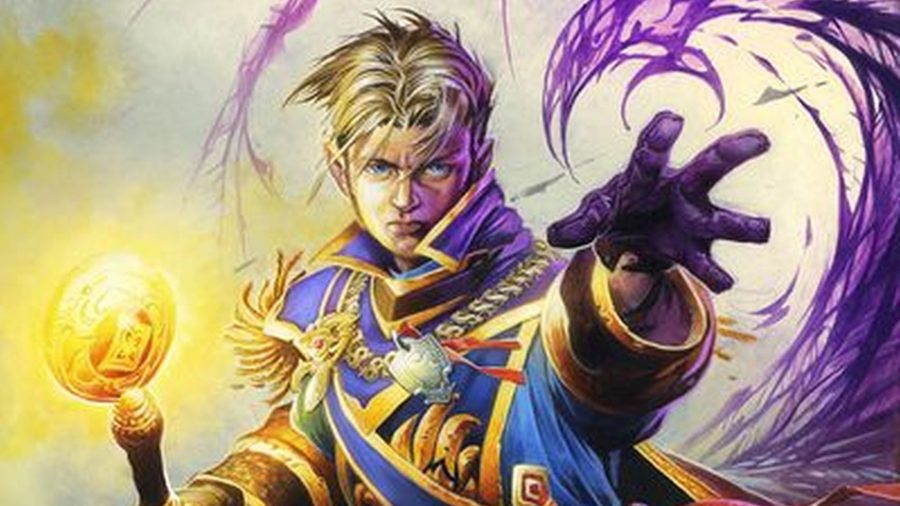 Priest is finally getting a massive rework. Although not completely unviable as a class, Priest has had difficulties here and there in the past with a solid identity, and a consistent meta. With this new update to Hearthstone, Priest is going to get a full rework, ‘hall-of-faming’ some of its old cards and bringing in some replacements to solidify a more control-focussed class. Hopefully, these changes will be enough to make Priest a better class for all. Here’s a full breakdown.