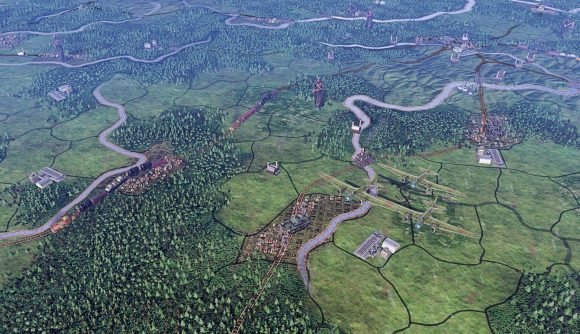 Hearts of Iron IV’s No Step Back expansion and the free 1.11 ‘Barbaorssa’ patch release next week, and we can finally look under the hood to see just how the WW2 grand strategy game is going to change. Spoiler: it’s going to change a lot.

We’ve covered bits and pieces in the past, from Poland’s rich alternate history, to the fact that the Soviet Union rework required its own design team, as well as the various army changes and armoured trains. We’ve also kept up with the supply rework coming as part of the free patch. Seeing everything laid out in the patch notes really hits home the gravity of this update – Hearts of Iron IV is about to enter a whole new era.

In terms of the free patch, the supply rework isn’t the only thing that’s being overhauled. Experience generation in the early-game now comes primarily from advisors, although active combat will still net you plenty of learnings to spend on other things, such as doctrines. Army, naval, and air doctrines used to take up a research slot, but now they are folded into the new Officer Corps view, and are now unlocked via branch experience.

This is part of a wider shake-up of army management, which pairs very well with the other changes that relate to combat. The one we’re most excited for are the ones targeting the war game’s stale combat meta.

The logistics systems alone will require players to essentially re-learn how the game is played, to the point where Paradox has released a handy tutorial video to help you get to grips with the new system: 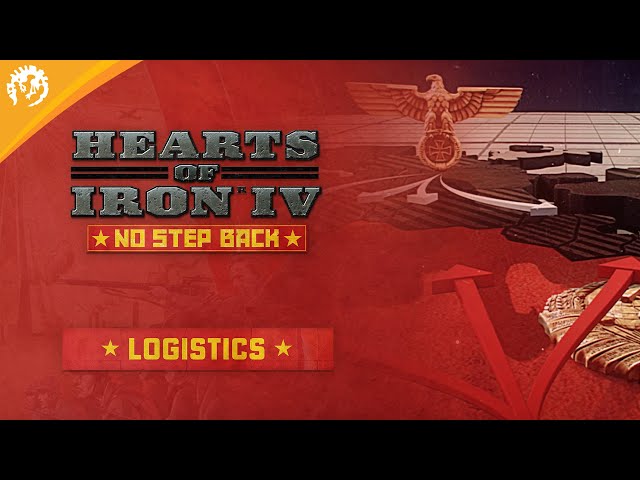 Elsewhere, the way the AI behaves when you turn historical focuses off is also changing, which the notes observe will have a significant effect on ahistorical games. There have also been plenty of balance changes, from province combat width, equipment requirements for certain kinds of battalions, and increased base tech costs.

To recap on the premium features that you actually pay for in No Step Back, there will be Focus Tree overhauls for five nations, a new tank designer mechanic similar to how you design warships, railway artillery units and other similar bits of content, unique sprites, as well as some add-on features for the free Officer Corps system, such as being able to set a preferred tactic.

Hearts of Iron IV: No Step Back and the 1.11 update will release on PC via Steam and the Paradox store on November 23.