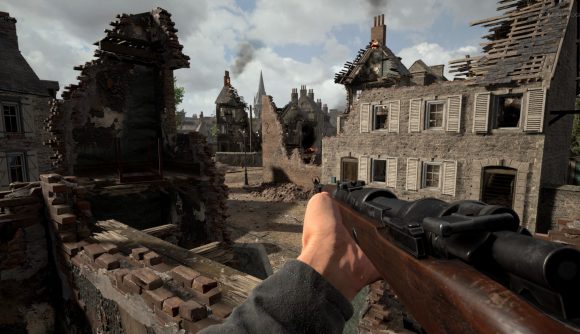 Hell Let Loose is just about ready to introduce players to the Eastern Front, but the addition of the two new Russian maps with Update 10 won’t mark the end of the development road for the WWII FPS game. Developer Black Matter says players can expect updates to continue after Hell Let Loose leaves Early Access July 27 at a rate of about four big ones per year.

Black Matter CEO Max Rea tells us that after Hell Let Loose leaves Early Access, updates will roughly follow the pattern they have over the past year. Specifically, that’s been major updates spaced out at about three months apart, with smaller updates and hotfixes in between.

“In the very start, it was extremely fast, mainly because we just didn’t have the content that we needed to keep the player base interested,” Rea explains. “So I think now that there’s so many maps, so many guns, so many forces, so many loadouts, so many different ways of playing the game, so many vehicles, it’s now more for us about quality and maintaining the quality, which which becomes, you know, a beast in its own right.”

Rea says of the four big updates ahead for the next year, Black Matter currently plans on one being a large paid expansion. While he hasn’t yet divulged what that might include, he tells us that the idea is for it to be on a level with the addition of the new Soviet forces that arrive with Update 10. 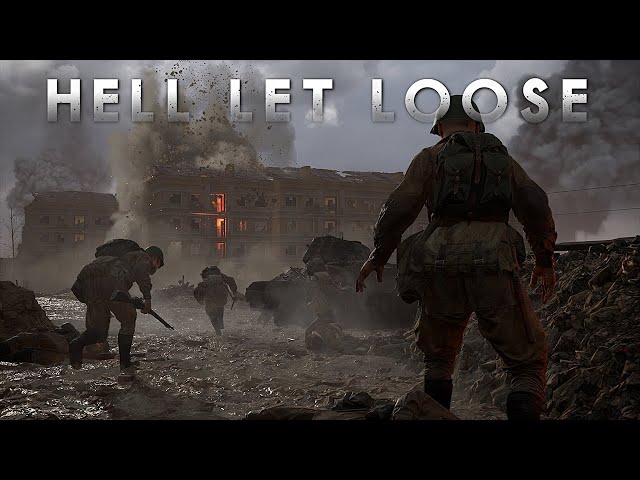 Expansions are still in the planning phase at this point, however, and Black Matter hasn’t decided on a pricing model for paid expansions yet. Rea says that however the studio adds new content, it’ll be in such a way as to avoid splitting the player base – he wants to make sure everyone can play on any new maps or modes that are eventually added, and that nobody feels asked to buy “a whole new game every year.”

You can read our Hell Let Loose review to find out more about the multiplayer game. It’s available now on Steam, and console versions are planned for later this year for the PlayStation 5 and Xbox Series X|S.