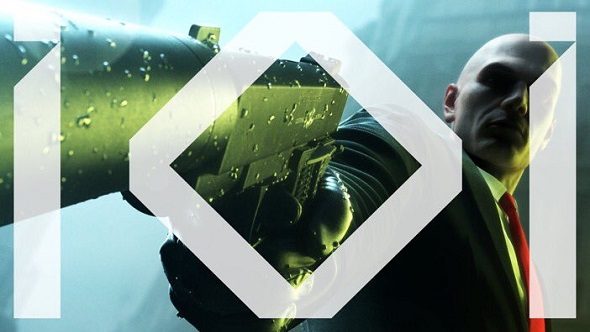 Hitman developers Io Interactive have gone indie, splitting from publishers Square Enix to carve out their own path for their slap-headed mascot. Earlier today they announced that they were making the first episode of Hitman free. Now more news is coming out of Io HQ.

I honestly can’t wait until another Hitman game is sitting on our upcoming PC games list.

Controversial anti-tamper tech Denuvo has been quietly removed from the game in today’s update. Many hold concerns over performance issues allegedly caused by the tech, so it’ll be welcome news for many.

Io will be ploughing ahead with development of the game, with more content planned in the immediate future, as well as a Mac port.

It’s their property now, so they are completely invested in it. In fact, all profits from Season One will be going directly to Io, despite it releasing while Square Enix were publishing.

All the profits for season 1 go to IOI, yes. Today isn't the day for too much business-talk but I can confirm that.

If you were thinking about pirating it – which you shouldn’t anyway, by the way – consider the fact that there won’t be any more Hitman if Io don’t make it on their own. Send your funds their way, try the trial on Steam, then grab it while it’s discounted. It’s well worth it.