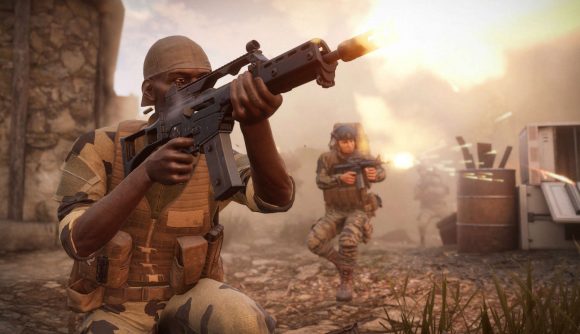 Indie FPS Insurgency: Sandstorm is running a free-to-play weekend on Steam, so now’s the perfect time to jump in and experience its thrilling multiplayer firefights if you’ve been itching for a new shooter.

Insurgency: Sandstorm is a team-based shooter with several modes and quick time to kill, giving you the option of fighting in deathmatch style bouts against players in skirmish, or working as a team to fight AI-controlled bots in an objective-based checkpoint mode.

Since launch, New World Interactive has pushed out a number of free updates that have included new weapons, game modes, maps, and more. The most recent patch added the map Ministry, as well as an arcade mode called Frenzy, in which AI-controlled enemies all use melee weapons exclusively.

Insurgency began as a mod for Counter-Strike, and Sandstorm is the sequel to the standalone edition, dialing the action up to a chaotic 11. It’s an intense game, with some of the best sound design you’ll find in a military shooter. It’s meant to be somewhat realistic, but not to the obsessive level of, say, Arma 3.

Here’s a trailer for the free weekend: 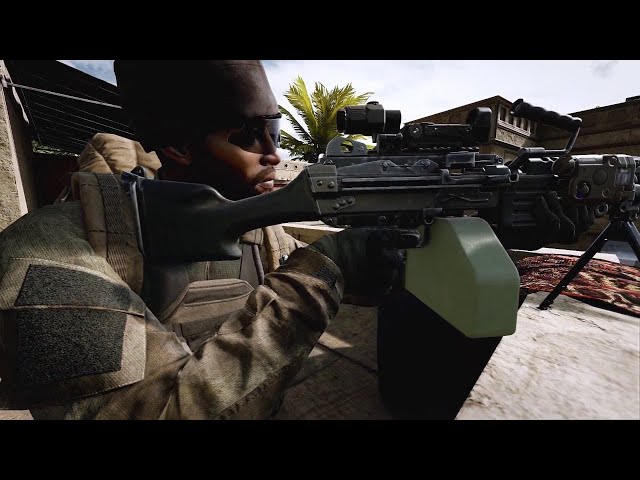 The free weekened lasts until Monday at 10:00 Pacific time, and the game is currently discounted 30% in a deal that lasts through July 9.

Again, now is a great time to try it out. For players who already own the game, free weekends can be fun opportunities to clean up on newbies.