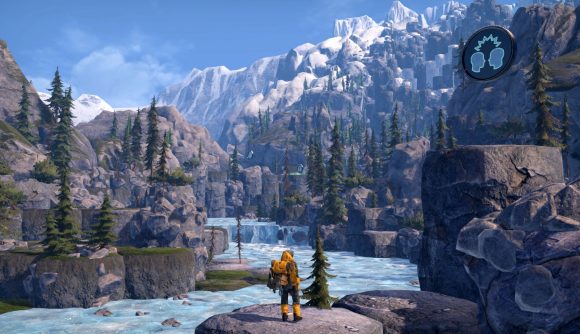 April 7, 2022 Next week’s free games from the Epic Games Store will also include XCOM 2.

It’s Thursday, and that means it’s time to snag this week’s round of free PC games from the Epic Games Store. Right now, you can grab roguelike platformer Rogue Legacy and the ghostly mystery game The Vanishing of Ethan Carter. However, next week’s game has also been revealed, and it’s the mountain-scaling roguelike game Insurmountable.

Insurmountable casts you as a plucky mountain climber, and your task is to carefully make your way up a series of increasingly challenging peaks. The mountains are procedurally generated, so you’ll never face the same ascent twice. Along the way, you’ll be able to pick up useful gear that can help you circumnavigate difficult terrain or fight off the biting cold that closes in as you climb into higher altitudes.

There’s also a dynamic weather system to contend with, so you’ll have to be ready to adjust plans on the fly. In addition to the environmental hazards that come along with climbing extreme peaks, you’ve got to look out for signs of exhaustion, hypothermia, and loss of motivation. 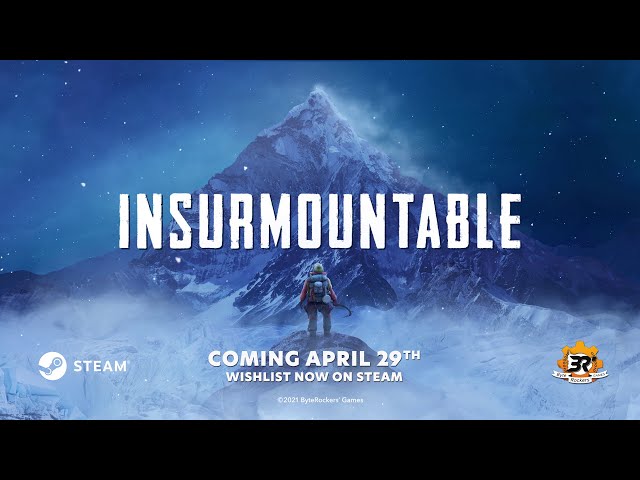 Also going free next week on Epic is the phenomenal XCOM 2, which scarcely needs an introduction around these parts. It’s one of the best PC strategy games of all time, so you’ll want to grab that if you don’t already own it.

Insurmountable will be available free on the Epic Games Store starting April 14 at 8am PDT / 11am EDT / 6pm GMT through the following Thursday, when it’ll be replaced by the next free game Epic has queued up.