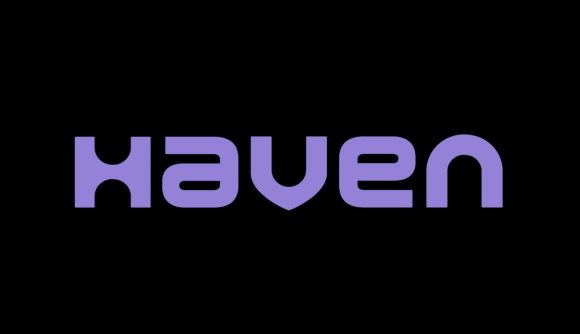 We’ve now got a better idea about what former Assassin’s Creed producer Jade Raymond’s new studio is working on. Raymond, who previously worked as a producer on a few of the earlier entries in the major action-adventure game series, unveiled her new studio Haven just under a year ago, of which she is founder and CEO. While there were few details to share about the studio’s work at that point, we now know the studio’s cooking up a “persistent and evolving online” game.

French-language news site Le Devoir, which is published in Montreal – the Canadian city in which Haven Entertainment Studios is based – has published an article giving us some insight into the studio’s aims. Via Google translation, the piece notes that Sony asked the new independent studio to present “three large-scale game projects” to it, with the best idea then getting the funding to go ahead into development.

It seems Sony was enthusiastic about more than just one of Haven’s ideas, though. “They finally asked us to do two, or even three, but we decided to focus on a first title to start,” Raymond says (via translation). This title, Le Devoir says, is “a persistent and evolving online environment accessible by a PC or a PlayStation console”.

While this doesn’t exactly shed a whole lot of light on what the game will be, it does give us some sense of the scope and format of the project, and we now know that it’ll be coming to our home platform as well as Sony’s console. This second point is noteworthy as it seems to reflect the pattern of more Sony games coming to PC, across both first-party and published titles, with former PlayStation exclusives such as Horizon Zero Dawn, Days Gone, and most recently God of War later getting PC ports.

Given the studio’s only now approaching its first anniversary, it’s not likely we’ll hear many more details about the mystery game for a while yet – but it’s exciting news for those keen to see what Raymond’s next project will be.

In other big Sony news, the company announced last week that it was buying Bungie – though, fear not, PC players: Destiny will stay multiplatform.