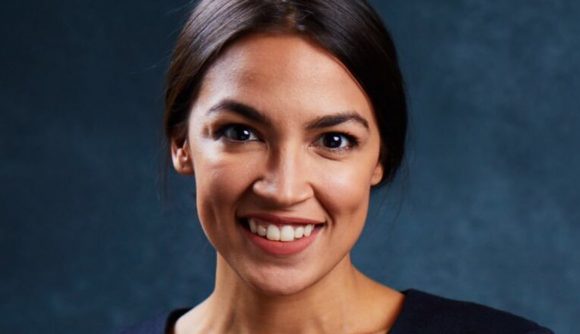 When she isn’t blasting up the competition in League of Legends, Alexandria Ocasio-Cortez is hard at work as the US Representative for New York’s 14th congressional district. In her second Twitch stream, AOC credits her time grinding away on the ranked ladder as a valuable lesson in patience.

After a highly successful debut Twitch stream where the congresswoman encouraged viewers to vote for the next U.S. president, AOC returned to Twitch with another Among Us stream. When asked if playing League of Legends has helped AOC maintain some decorum in Congress, Ocasio-Cortez responded by saying: “Yeah, I think so. Getting caught in Elo hell really requires so much patience. I was playing with 12-year-olds that rage quit five minutes into a game, so it really builds your patience.”

Joined by a cast of popular streamers, including Northernlion, HasanAbi, and xQc, AOC’s second stream was used as a fundraiser event. The stream ended up raising over $200,000 for eviction defence, food pantries, and community support organisations. After just two broadcasts, AOC currently has more than 825,000 Twitch followers.

League of Legends is known for having a less-than-welcoming player base. As a support main who specialises in using Sona, Janna, Morgana, and Lux, AOC is used to helping out her fellow teammates.

$200k raised in one livestream (on a whim!) for eviction defense, food pantries, and more.

This is going to make such a difference for those who need it most right now.

If you play Riot’s MOBA, you’ll want to check out the latest League of Legends patch notes to see the latest balance changes. With the amount of patience you’ll build playing League of Legends, you could end up being the next congressperson… probably not, but you never know.