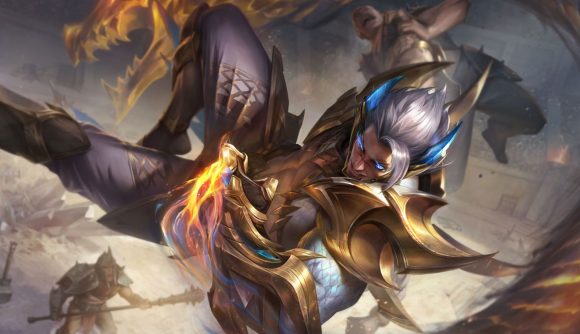 League of Legends developer Riot Games has got plenty more in store for its flagship MOBA game before the year’s out. The studio’s just posted a update on what’s headed to League later in 2020 in the form of a new Champion roadmap – and it looks like we’ve got a “rising star” and “iron-willed criminal” on the way. Oh, and there’s some news on how that Dr. Mundo VGU’s coming along, too.

“Regardless of your current level of fandom, when Piltover and Zaun’s new rising star finally hits the promenade, she might convert you into an instant mega-fan,” the new roadmap teases. “I hope you’re all ready to crowd around her and cheer along!” It’s not exactly confirmed from this snippet alone who Riot might be teasing, but we can certainly make a good guess.

The dev recently introduced the character Seraphine to the multiplayer game’s universe as an aspiring “songwriter and producer”, for example through social media posts confirming she’ll be collaborating with the game’s virtual pop group K/DA.

Again, it’s just guesswork at this point, but it seems the description above, as well as references to “becom[ing] so charmed by a Champion, that you hang posters on your walls, play their theme on repeat, and lock them in every game you possibly can” likely refer to Seraphine. If so, we know very little about what she might be in the game, other than possibly a “mid-lane mage” or a “support”, as these are the two remaining Champ types the studio’s got plans to release this year.

Aside from this, Riot discusses a mysterious “runaway criminal” in the form of a warning. “The fugitive is EXTREMELY dangerous, so approach with caution,” the roadmap says. “They are heavily armoured and will attack if even slightly provoked. Wear light armour, as reports show warbands have been killed with their heavy gear twisted and shattered, littering the ground around them. The criminal’s been known to mount a quick retreat when cornered, so bringing a highly-trained team is recommended.” Hmmm.

This Champ’s far less easy to hazard a guess about, as there are no clues other than the above, aside from the mention of a “building marked with a black rose”, which anyone who spots the Champ should try and bring the them to. Hmmm. That’ll keep us guessing for a while. 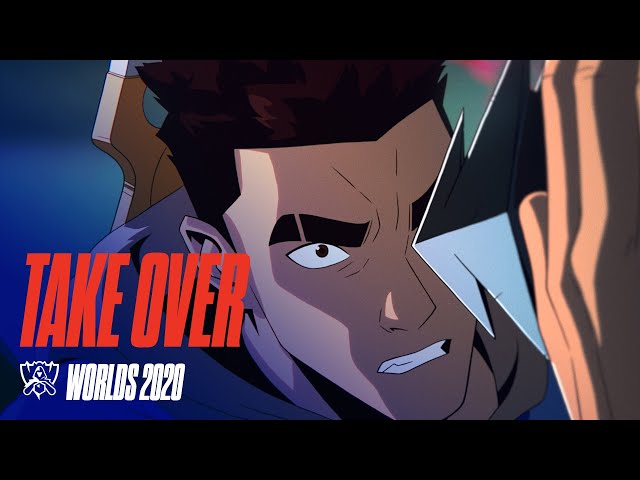 Last up, the studio says it’s “made a lot of progress on Mundo’s VGU” since it last shared an update three months back. Player feedback has helped Riot learn that the good doctor’s fans are keen to see him stay more comical than serious, so “that’s definitely something we plan on keeping”.

Plus, the dev adds, “on the gameplay side, we tried a lot of different things, but the one that really stuck was pushing further on the feeling that Mundo goes wherever he pleases”. Riot’s decided to go ahead with making Mundo an “extremely difficult champion to lock down”, adding that this particular direction “requires us to give him meaningful trade-offs—having CC-immunity in any form is a powerful tool—so Mundo will remain a champion with no hard CC or mobility on his kit”.

Overall, it looks like we can expect the new-and-improved Mundo to stay “pretty similar” to his previous iteration, but there’ll naturally be “tweaks and changes to many of his abilities to add more skill expression, satisfaction, and counterplay”. That doesn’t mean he won’t still be the big, loveable Champ we all know, though.

You can find out more about this in the next dev blog post. In the meantime, check out the LoL patch 10.20 notes to get an idea of what’s in store for the live game much sooner.