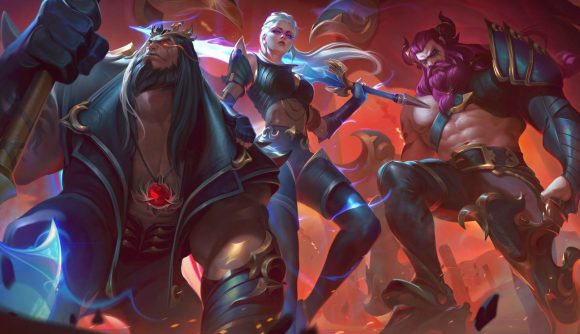 Metal gods, be praised – League of Legends rock band Pentakill is making a return, and soon. The group’s new album drops next week after a few years’ hiatus, there are new Pentakill skins for its line-up champions – including debuting member Viego – coming with League of Legends patch 11.18, and now Riot Games has revealed that there’ll be a virtual concert for fans to headbang to on its new album Lost Chapter’s launch day.

Riot Games Music – the studio’s music publishing arm – has teamed with virtual entertainment and experience platforms Wave and The Mill to throw the gig, which will go live on Wave Watch on September 8 at 1pm PT / 4pm ET / 9pm BST.

The concert is called Lost Chapter: An Interactive Album Experience and will use Wave’s “state-of-the-art broadcast tools and technology platform” to create a show that’ll feature Pentakill and their music, “propelled by interactive VFX and animations with real-time gaming technology” powered by The Mill – an Oscar-nominated production studio – as a press release explains.

The interactive concert will round off an ARG that fans have already been getting stuck into, solving riddles and puzzles given by a mysterious figure to dig deeper into the lore behind Pentakill. When the big event rolls around, players will get a say in how the ARG’s journey continues, and – of course – get to hear the new album, Lost Chapter, in full. 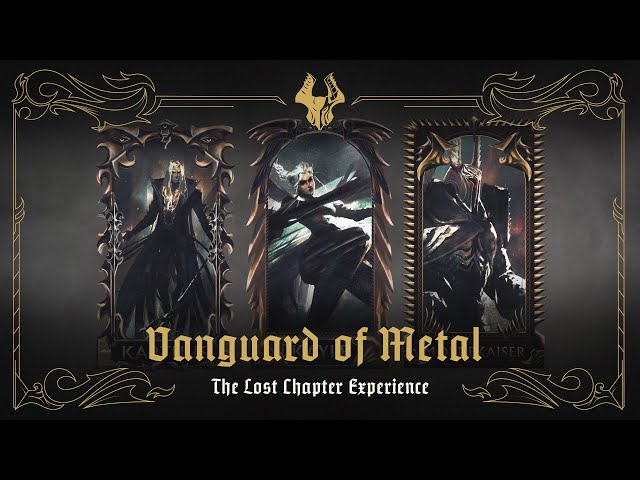 Pentakill is a virtual metal band made up of League of Legends champions Karthus, Kayle, Mordekaiser, Olaf, Yorick, Sona, and now, the Ruined King Viego. The new album will feature ten tracks across a “range of metal subgenres”, and it’s out September 8. League of Legends patch 11.18 is due to go live on Thursday, September 9, with the new Pentakill skins in tow.