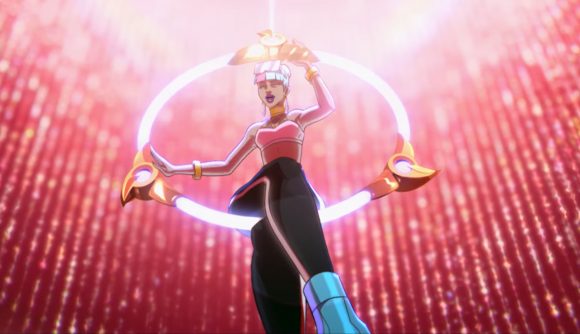 November 11, 2019 True Damage already seems to be a success.

Like POP/STARS, the early success of Giants puts it more in line with mainstream music than a videogame promotion. The music video, released yesterday, already has 6.2 million views on YouTube. Kanye West put out the first proper music video, Follow God, from his new album on Friday – and it’s fallen behind at just 6 million views. Clearly, the era of the virtual band is truly upon us.

Riot has also now revealed that, to celebrate the group’s arrival, it’s collaborating with streetwear clothing company Mighty Club to establish a clothing label. The first item in the line – a True Damage hoodie – can be purchased “through November 15 PDT,” according to the studio, but another 15 pieces will arrive December 15, with “additional limited time drops scheduled through 2020.” 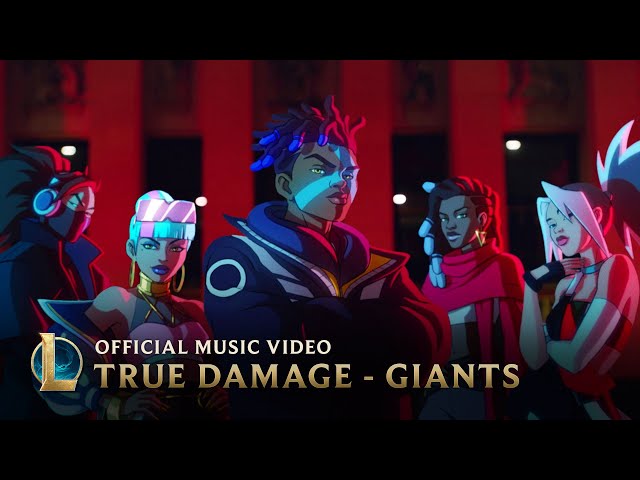 Check out the official True Damage ‘Giants’ music video above.

If you’re a LoL fan, be sure to check out the League of Legends patch 9.23 notes to find out what’s hit the PBE for testing – and which changes could be heading to game very soon.