Want to know more about Lost Ark South Ark? The MMO game is open for exploration, and while Smilegate might have delayed some of the new continent’s activities, there’s still plenty to get on with. South Vern introduces a brand-new storyline, along with several new Una Tasks, two separate post-campaign stories, new rapport NPCs and rewards, hidden quests, and more.

Some of these activities are intertwined and have vague prerequisites, though they all offer excellent rewards for players who manage to see them through to the end. Getting to Lost Ark South Vern may have to wait depending on how diligent you’ve been in your item level grinding, though. The level requirement for the initial quest to trigger is rather steep, so check out our Lost Ark leveling guide if you want to improve your character.

You may want to grind some of the free Ark Pass missions to get the honing materials needed for higher item levels. It’s potentially easier and more rewarding than challenging the sole Chaos Dungeon added in this latest update. Here’s everything you need to get started in Lost Ark South Vern,

How to Unlock South Vern in Lost Ark

You won’t be able to sail to South Vern without meeting a number of steep requirements beforehand. As with all of Lost Ark’s endgame content, you need to be level 50. You also need to complete the North Vern and Punika questlines and have an item level of at least 1,340. If you’re not quite there yet, make sure to grind through Lost Ark’s Guardian and Abyss Raids to earn better drops or enough materials to upgrade your equipment.

If you’re playing before June 30, don’t be tempted by the new Super Express missions, at least not for your main character. These boost your character to item level 1,000 and are primarily intended as a way to level alternate characters without using a Power Pass.

Once you’ve met these requirements, open your quest menu inside the ‘guides’ tab. You should see a purple quest called ‘South Vern’. Accept it, then travel back to the Magick Society in Vern Castle to get the process started, taking you to South Vern. There’s more to do here other than the main questline, but one of the new quests that opens after you clear South Vern’s main story has a confusing prerequisite. Neria offers the quest ‘Into the Chaos’ after clearing the last South Vern quest, but only if you’ve also cleared the main Isteri Island questline as well. 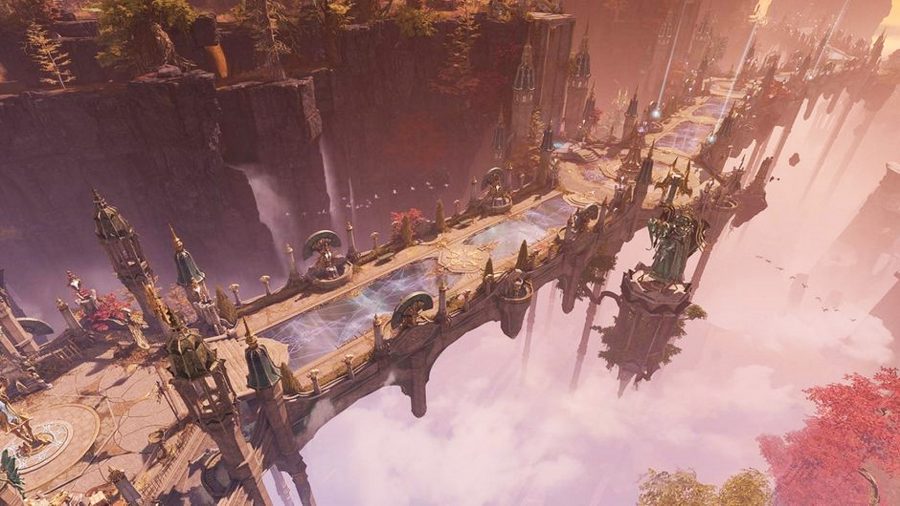 South Vern Una Task 2: From North to South | From South to North | The River Flowing Through Luganic (Daily) 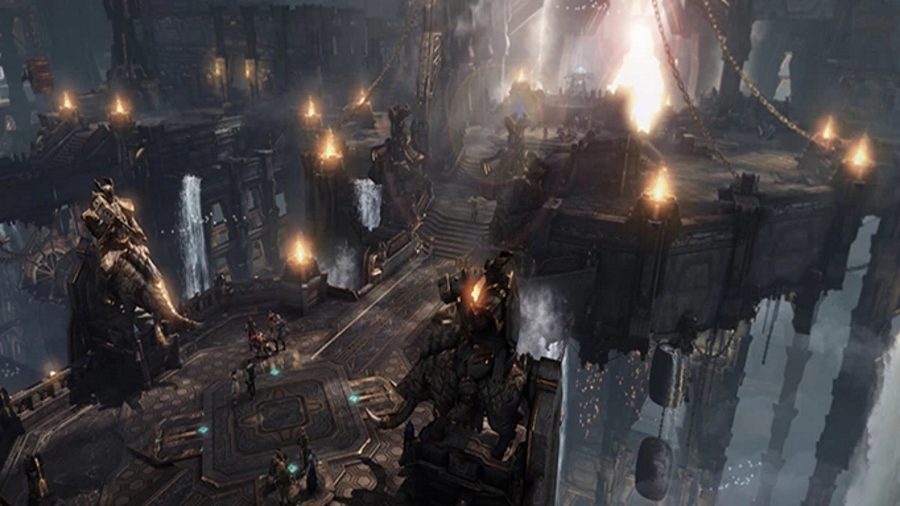 The main questline in South Vern is only part of the experience. There are four hidden quests you can complete for a chance to earn some Card Packs, and two of them are tied to the new continent’s ‘Another Story’ quest chains.

The fourth hidden quest is part of South Vern’s ‘Another Story 2’, which is a time-gated questline that takes five days to fully complete. 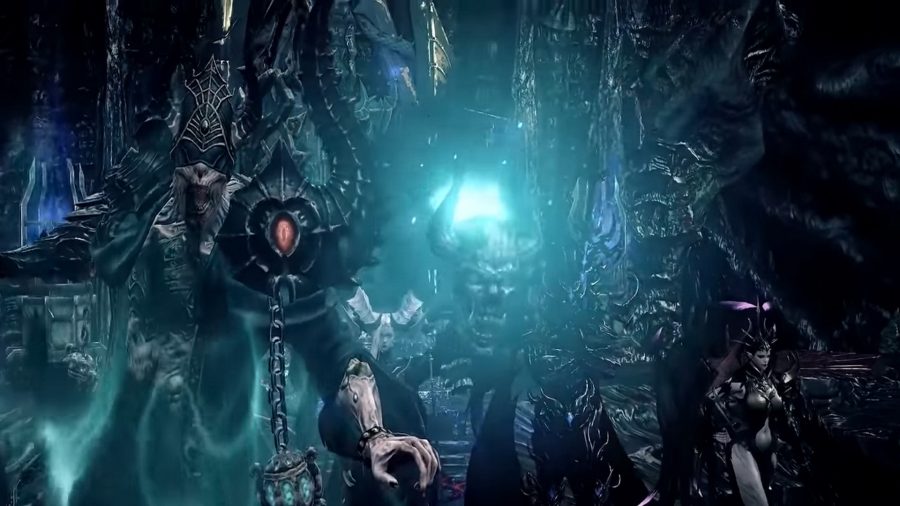 The April update adds a new weekly dungeon, Chaos Line, but you may be better off spending your time elsewhere, at least for now. Chaos Line is available from the chaos vendor after you finish South Vern’s main story. While the dungeon rewards you with plenty of honing materials, most of the rewards are designed to hone a character up to item level 1,370.

The Chaos Line event requires players to have a character at level 1,370, so the materials may not be worth the trouble – especially since the dungeon can only be completed once per week, per roster.There is a slight chance you could obtain Omnium Stars, used for getting Great Skill Point Potions, from defeating the dungeon’s bosses, but it’s completely random.

Smilegate delayed a significant portion of South Vern’s content after running into development issues. The upcoming content includes Valtan Legion Raids and new Guardian Raids, though there’s no set release date right now. When these raids launch, you need to be around item level 1,415 to start them.

That’s all you need to get through the content in Lost Ark South Vern. If you’re currently leveling up a Paladin, we highly recommend using our best Lost Ark Paladin builds to create the most optimal character in PvP and PvE combat. The Paladin is one of the best Lost Ark classes – check out our guide to find out how the other classes stack up against each other.