As one of Warrior’s advanced classes, Paladins have a signature style of mixing heavy armour, melee attacks, and holy magic. Paladin is a very straightforward melee class that places you face to face with your opponents.

With the capacity to take some damage, as well as defeat big groups of enemies, Paladin is also a good class for leveling up quickly in Lost Ark and perfect for solo players who are eager to find a class that negates a lot of damage with shields while engaging opponents. This class uses sword combos, area skills that deal large amounts of damage to foes, and can protect your allies as well.

Paladin skill cooldowns are fairly short, so it’s easy to find yourself performing a rotation of attacks, flitting between skills with a powerful sequence of basic attacks. Skills like Flash Thrust and Flash Slash are great attacks that cost no mana, have good upgrades that speed up the process of defeating enemies, and are useful in dealing with big groups. Now, among the initial holy skills you have access to, you should focus on Light of Judgment and Wrath of God, both skills deal huge amounts of AoE damage.

Here are the best Paladin builds for PvP and PvE. It’s worth noting these builds are based on all the Paladin’s skills being unlocked by reaching the level cap. 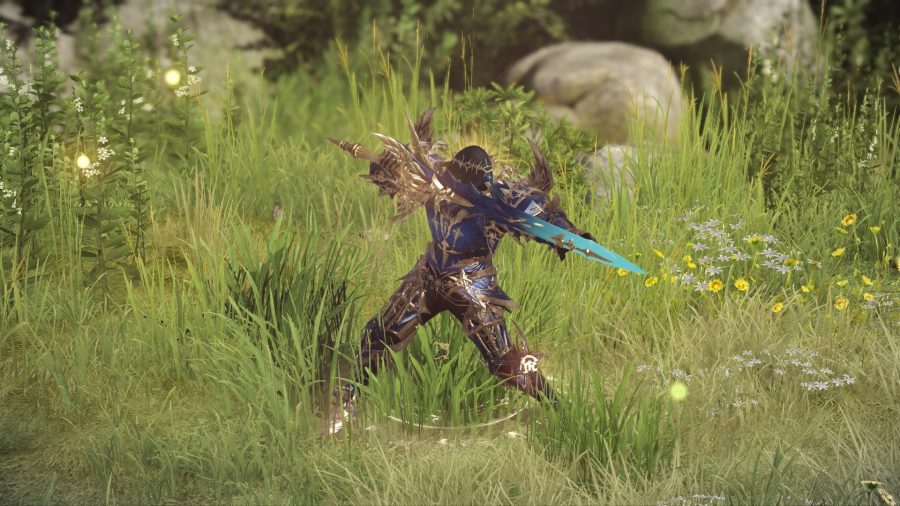 The best PvP Paladin build in Lost Ark is: 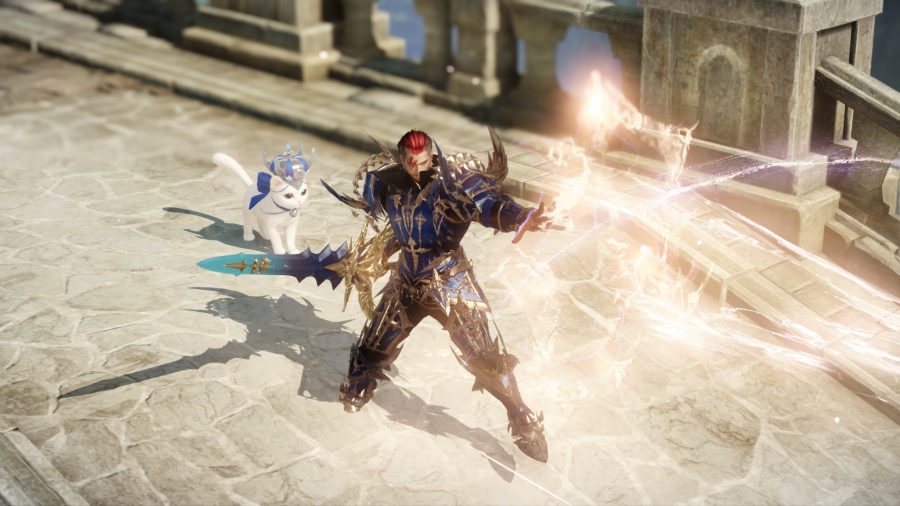 The best PvE Paladin build in Lost Ark is: 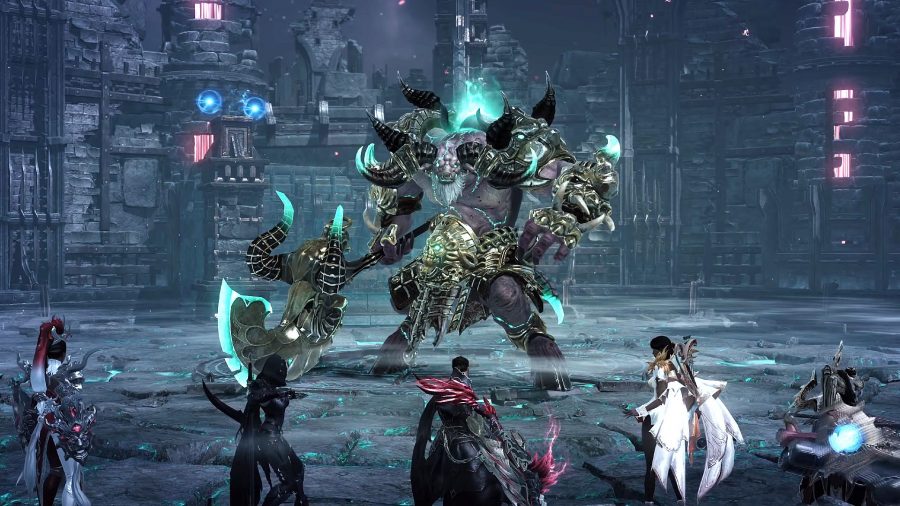 An important aspect of the endgame, engravings represent additional buffs that let you specialise your build just that little bit more. You can read more about these in our Lost Ark engravings guide, but it’s important to note that aside from the generic engravings available to all Lost Ark classes, each one has class specific engravings to choose from as well.

The Paladin class engravings are Blessed Aura and Judgement. The former provides up to 20% damage resistance to all party members, as well as HP regen, while the latter increases the damage output of Punish skills by up to 25%.

You can only choose one class-specific engraving – the rest of your engravings are ‘combat’ engravings, available to all characters. Of these, the best Lost Ark Paladin engravings are:

The number of engravings you’re able to fully upgrade depends on your Lost Ark ability stone, so bear these two in mind along with the rest of the available engravings when kitting out your Paladin.

These are the best Paladin builds for Lost Ark, but if you’re still making your way through the early stages and looking to level up quickly or for a Lost Ark beginner’s guide, here’s how to generate Lost Ark gold, gain a Lost Ark Power Pass, and find Mokoko Seeds.