Lost Ark Guardian Raids are a challenging set of endgame activities with some high-level rewards on offer if you manage to defeat the deadly boss in each trial. In most cases, you need to party up with other players to take on a Guardian and you need to optimise your skillset for higher-level Guardian Raids. Some foes have nearly impenetrable armour, for example, and you need Weak Point Affix to deal with that.

This guide explains how to unlock Guardian Raids and how the reward system is structured. It also lists each Raid with a few key tips for handling the bosses you’ll find within and when it might be better to just let a few days pass without challenging a Guardian Raid.

If your Lost Ark class just isn’t cutting it, make sure you’ve optimised your character’s Engravings and have the right Ability Stones for the situation. If all else fails, you can always use the Powerpass to level up a new character in a class that suits your needs more effectively.

Guardian Raids unlock after you’ve reached level 50 and completed the main storyline, which ends in North Vern. In Vern Castle, you’ll find the Guardian Raid Certificate Qualification test which asks you to speak with Raid Manager Seifeltz. It’s a straightforward quest that ends after you sign the certificate and you’re free to complete Guardian Raids every day from then on.

It’s worth noting, however, you can only begin a Guardian Raid once you meet the item level requirements, which means you’re a bit limited at first. Completing Chaos Dungeons is the best way to help raise your item level quickly in the endgame. Guardian Raids mostly give you high-level or rare items and are less handy for boosting your gear score. 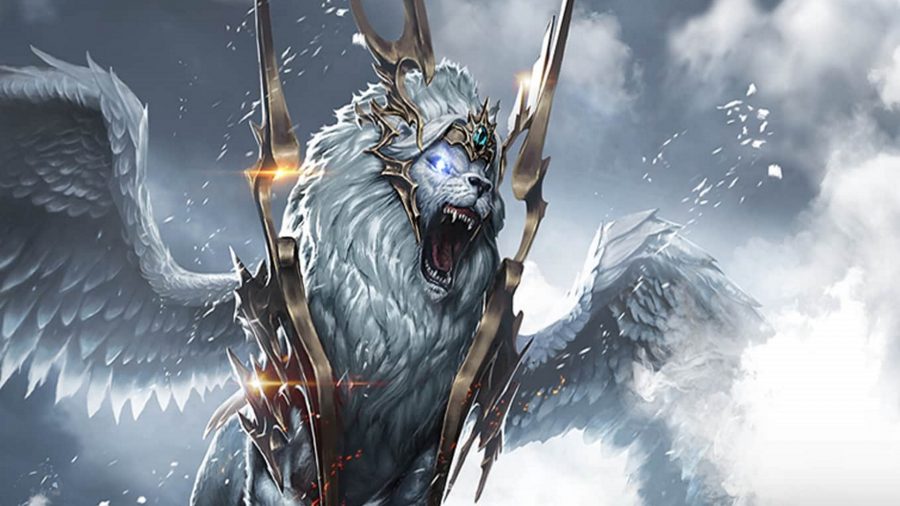 A red banner on the map denotes where you should go for Guardian Raids, every city has one. The goal of Guardian Raids is defeating the Guardian – a giant boss, basically – and claiming its soul. Guardian Souls grant you a heap of high-level loot, including Engraving Books, Ability Stones, and accessories with strong Engravings. The downside is you can only harvest two Guardian Souls per day. Once the Lost Ark server resets, you can claim two more Guardian Souls, though there’s often a reason not to.

The Guardian Raid system includes a Rest Meter. If a day ends with a Guardian Soul slot unfilled, you’ll earn 20 Rest Points. Once you reach 100 Rest Points, you get the chance to earn a second Guardian Soul without it counting as one of your two daily Souls. You’ll have the option when a Raid starts to not claim the Soul, so pick that if you want to accumulate Rest Points. Some players report that choosing not to harvest the Soul still fills the Raid slot. It’s unclear if this is intentional or a bug, so you may have to just skip a Raid entirely if you want to build up Rest Points.

You may need to challenge a Raid several times before you’re successful, especially at higher levels. Guardian Raids have a 20 minute limit, and it takes roughly 15 minutes to defeat some of the bosses. More powerful foes also have a teleport skill that moves them elsewhere on the battlefield and makes it take even longer. Make sure to take a Flare or two with you to make tracking it down easier. 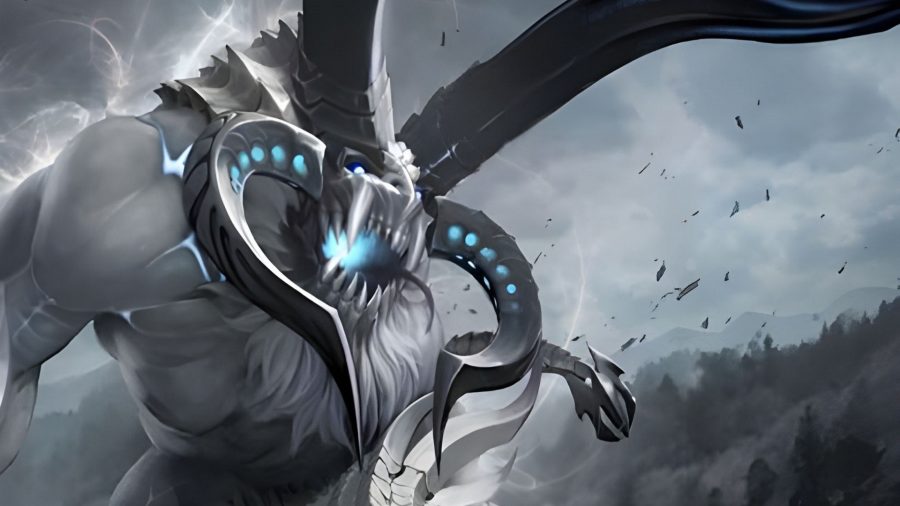 Guardians introduce a few new mechanics not seen in other boss fights, chief among which are Enraged and Stagger. Keep an eye on Guardians when they glow orange, this is their Enraged state; a state unique to Guardian Raid monsters that increases attack power and often adds new effects to them. Staggering a Guardian gives you a brief window where you can attack without fear of reprisal. The purple health bar under the normal red bar is the boss’ stagger meter.

Tips and Tricks: Read our Lost Ark beginner’s guide to get started

Finally, make sure to challenge Guardians with a party of other players. Unless you’re at a substantially higher level than the Guardian itself, you’ll be hard pressed to complete the Raid within the time limit. 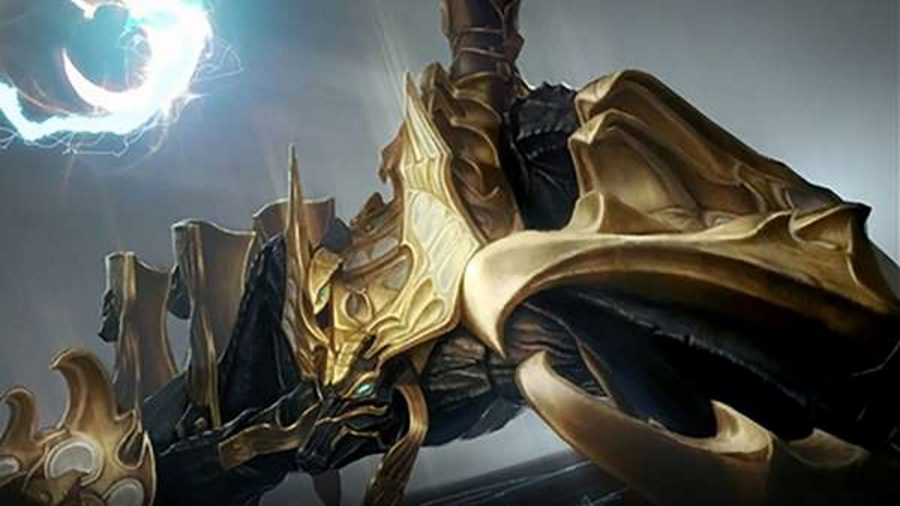 These are all the Guardian Raids in Lost Ark, complete with item level requirements, tier levels, and boss tips.

Three-phase battles are the norm from here on. 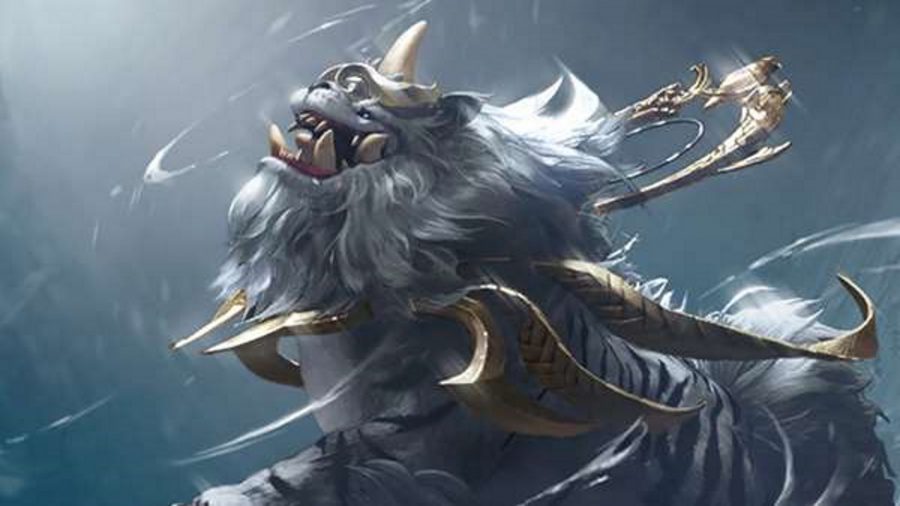 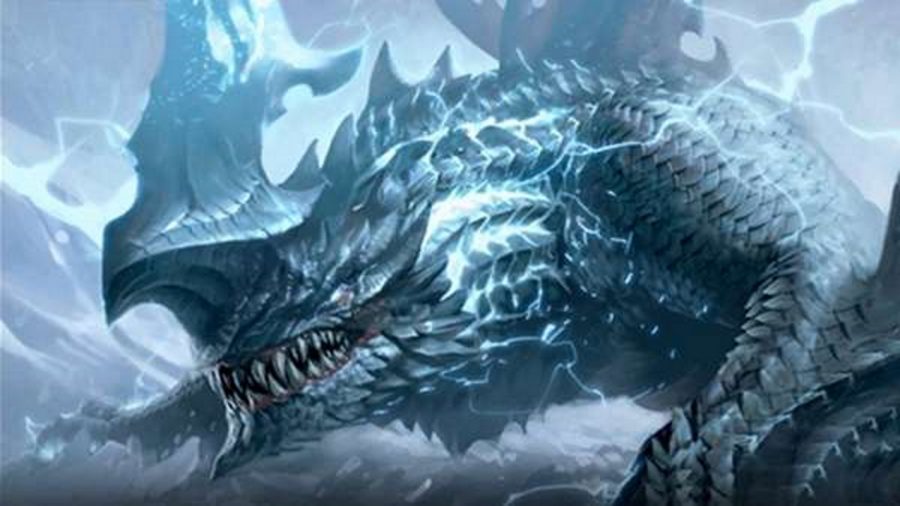 That’s everything you need to know about Guardian Raids in Lost Ark. For more guides, check out how to level up quickly and Lost Ark Mokoko Seed locations.