So you want to know about Lost Ark ghost ships? These are weekly raids that you can access starting from item level 460 and after reaching Rohendel. There are three different kinds of ghost ship and they each have different minimum item level requirements in order to take them on.

These raids can be lucrative, with loot ranging from Destruction and Guardian stones through to legendary and heroic tier seal books to upgrade your Lost Ark engravings. You can also get your very own ghost ship as a reward by completing these events. No matter which ghost ship you decide to tackle, you can only receive loot from these raids once per week, so make sure you know when the Lost Ark reset times are in order to time your attempts optimally.

Different ghost ships are available during different times of the day. You can use your Procyon’s Compass to keep track of the ghost ship spawn times and set reminders in case you’re worried about forgetting. In terms of location, all three ghost ships spawn in the oceans to the west of the map; their exact location is denoted by a grey ship silhouette on the main map, and you can look them up in your search bar, too.

Below are the the three Lost Ark ghost ship locations: 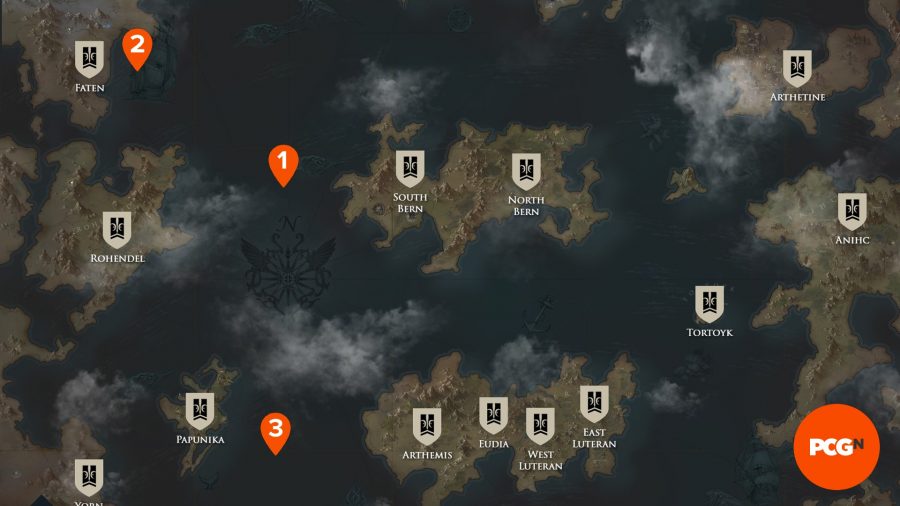 This is the potential loot you can get from a ghost ship: 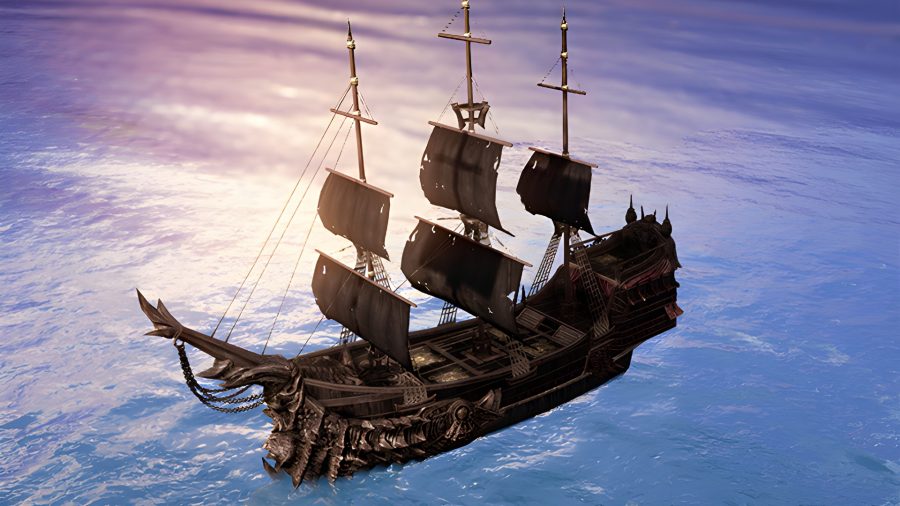 To get the Eiburn’s Wound ghost ship, ensure you take the Una’s Quest called Bleak Night Fog before you take on a ghost ship.

Completing a ghost ship and defeating the boss earns you reputation points each time; at level 3 reputation, the reward is your very own ghost ship, Eibern’s Wound.

Ghost ships sail in hazardous waters, so getting to them can be challenging – once you get close to the ghost ship, you can begin the raid. On the ship, you must defeat waves of spectral sailors and then take down a boss. If you board the ship at the same time as other players, you will all participate in the event together. Remember to bring Phoenix Plume feathers to resurrect yourself in the event you are defeated.

That’s everything you need to know about Lost Ark ghost ships. For more tips check out our guide the best Lost Ark classes and our Lost Ark leveling guide, which a Lost Ark Power Pass may help you with.