Want to know about gold in Lost Ark? Smilegate’s new MMO is a free game, which means it’s got its own array of different in-game currencies. Some can primarily be earned through in-game actions, while others are premium currencies that you pay for using real money. Lost Ark gold is somewhere between the two, and we’ve put together this guide to explain everything you need to know.

Lost Ark gold is mainly used as a currency that is traded between players, but it also feeds into some of the gear upgrading systems present in the game. It’s one of seven currencies that is currently shared between all characters on a player’s account and not tied to a specific Lost Ark server. It’s also a lot rarer than silver, the primary free in-game currency.

When you’re trading gold between players, there is a tax that you need to pay. This is also the case when buying or selling things on the in-game auction house, which usually comes with a gold cost. Gold can also be used for things like furnishing a player’s private house, or even converting it into premium currency like blue crystals.

This is how you can farm gold in Lost Ark:

Note that for any plans that involve the auction house or player-to-player trading, you will need an initial gold reserve for listing fees and/or taxes. 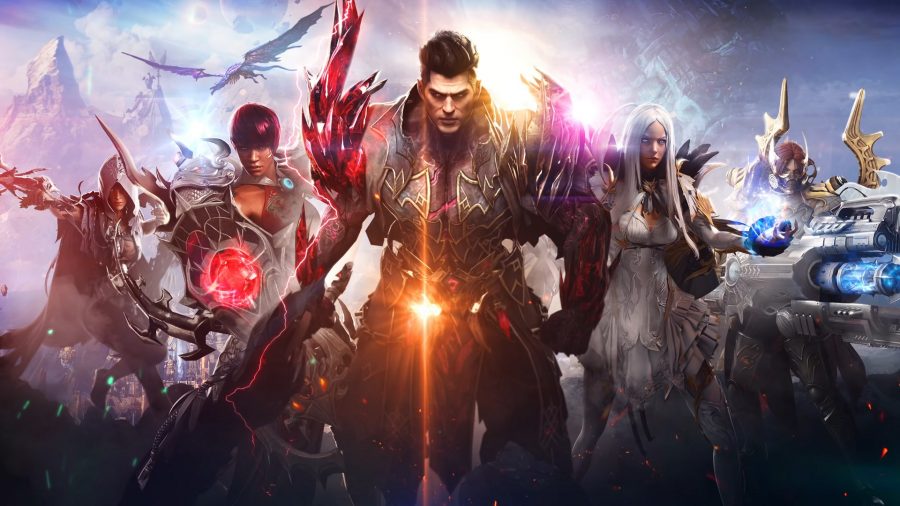 One final – and potentially lucrative – source of gold is Una quests. These daily and weekly quests nets you points which you can then convert into tokens. Save up enough tokens and you can buy items that will net you a variable amount of gold. For example:

In addition to these, the various tiers all come with a chance to drop light and heavy Gold Plates, and even a Gold Bar, worth even more gold. The Gold Bar can grant you an extra 10,000 gold, if you’re lucky enough to get one drop for you.

That’s everything we know about gold in Lost Ark. While gold is crucial to the end game, you’ll need to get there first – check out our guide on how to level up in Lost Ark quickly. Grabbing a Lost Ark Power Pass is also handy for getting more characters up to level 50.