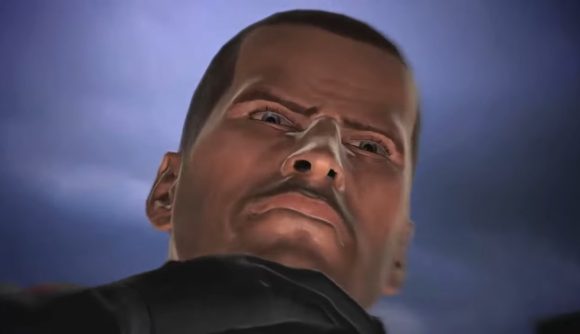 The rumoured next-gen ports of the Mass Effect trilogy probably won’t be out until next year, mainly due to fundamental problems with the original sci-fi game, a new report says. A games reporter with inside sources at EA says the main roadblock for the Mass Effect: Legendary Edition is the fact that the first Mass Effect might “disappoint fans” who play it expecting the same level of polish as Mass Effect 2 & 3 had.

Writing for VentureBeat, Jeff Grub says COVID-19 has played a role in keeping the remastered trilogy from coming out this year, but that’s not the only thing that’s slowing down progress on the project.

“The primary factor holding up development, beyond the pandemic, is the original Mass Effect game. It currently does not live up to the quality of the rest of the package,” he says. “It would make a poor impression for new players, and it might disappoint fans who then won’t go on to play and experience the impressive upgrades from Mass Effect 2 and ME3.”

Grubb’s sources say the problems are both with Mass Effect’s visuals and its gameplay, which while serviceable when Mass Effect launched in 2007 no longer hold up to players’ expectations for the series.

“The people working on the game understand the issues, and they want to do right by the franchise’s fans,” Grubb writes.

For its part, EA still has never officially announced the existence of the Mass Effect remastered edition, which means this doesn’t really count as a delay at all – there’s never been a Mass Effect remaster release date set, and so it perforce cannot get ‘pushed back’ or ‘delayed’.

Grubb adds that EA does not plan on including Mass Effect 3’s multiplayer in the Legendary Edition package, but the trilogy will include all DLC published for the RPG game series.