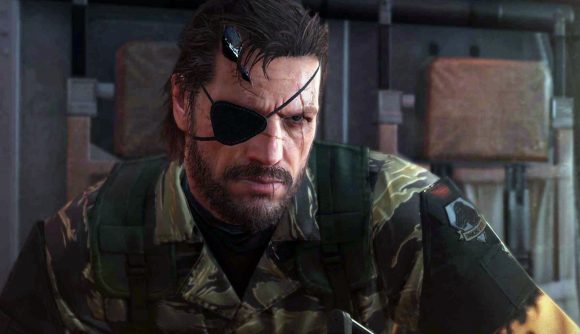 According to a new report, Konami is looking to revive three of its major franchises – Castlevania, Metal Gear Solid, and Silent Hill – with help from external developers. These would include a “reimagining” of Castlevania series and a Metal Gear Solid 3 remake.

This is all according to a report by VGC, which says that multiple “publishing sources” at Konami have told them of various projects in the words. Rumours of new Silent Hill games have been doing the rounds for a while now, for starters, with The Medium developer Bloober Team specifically not denying that it was working on a Silent Hill title.

However, it’s the other two franchises that are more interesting. VGC’s sources report a “reimagining” of Castlevania is on the way from Konami itself, with support from local Japanese studios. The Castlevania Advance Collection just launched a couple of weeks ago, so hopefully that’s an indication that Konami is more open to reviving the franchise – as the last proper Castlevania, Lords of Shadow 2, was way back in 2014.

Possibly the most exciting project rumoured is a remake of arguably the best Metal Gear game, Metal Gear Solid 3: Snake Eater – along with remasters of the previous games, which appeared on GOG last year. MGS3 is the focus, apparently, and according to writer Andy Robinson is in “early development” at support studio Virtuos.

Update: I've been told the studio behind the MGS project is Virtuous, who recently ported Dark Souls and The Outer Worlds to Switch, and contributed to blockbusters such as Battlefield 1 and Horizon Zero Dawn.

Until announced everything here should be considered rumours, but more Castlevania, Silent Hill, and Metal Gear games would be a great thing. Konami can’t rest on releasing the worst-reviewed game on Steam, after all.