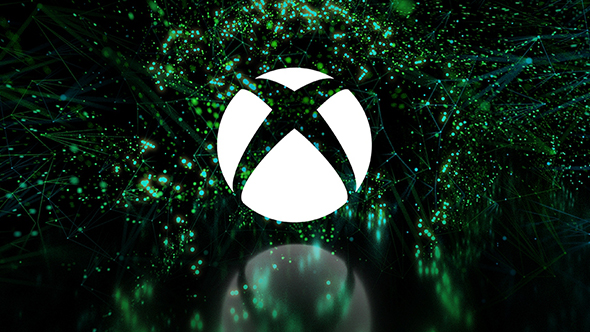 E3 2018 is creeping ever closer, and that means it’s time to get hyped for a wave of new announcements coming from the industry’s biggest publishers. We’ve gotten details on when to expect EA, Ubisoft, and Bethesda to make their presentations, and now we finally have confirmation from one of the big three.

Here are all the upcoming PC games you should be looking forward to.

Microsoft will take to the stage for their annual Xbox E3 2018 Briefing on June 10 at 13:00 PDT / 16:00 EDT / 20:00 GMT. That’s the usual Sunday afternoon slot for the company, and it will streamed on both Mixer and “other streaming services” yet to be named. Microsoft’s increasing focus on cross-platform play means it should bring some of the biggest news for PC gamers.

The presentation will feature “in-depth looks at previously-announced games to trailers for our unannounced titles coming in 2018 and beyond.” We’ll almost certainly learn more about Crackdown 3 at the presentation, and we’re due for details on Halo 6 as well. A big update on Sea of Thieves content is also pretty much a given.

In-house game development at Microsoft has been a bit lacking in recent years, but Xbox chief Phil Spencer has been vocal about expanding their offerings. The payoffs from those efforts may end up coming a few years further down the line, but we’ll soon see what Microsoft have in store in the short term.