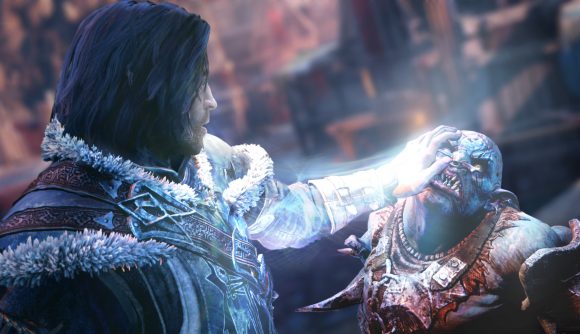 Yesterday marked the end of an era for Middle-earth: Shadow of Mordor. The action-adventure game’s online servers shut down January 12, and for many games, that’s the end of the line – once the servers are off, there’s no more game. That’s not the case with Shadow of Mordor, however: thanks to a final update, you’ll be able to continue playing, even earning achievements tied to the game’s multiplayer features.

In a brief update on the official site, WB Games explains that “certain features” of Shadow of Mordor are no longer available as of January 12 – those will be features like the Nemesis Forge, which allowed you to port your Shadow of Mordor nemesis over to the sequel, Middle-earth: Shadow of War. You won’t be able to pick up Vendetta missions any more, and the leaderboards are “no longer connected to other users” (which kind of removes the point of having leaderboards).

However, thanks to Shadow of Mordor’s final update, you’ll still be able to hunt achievements – even the ones tied specifically to those online features. Repaid in Blood, which requires you to finish one Vendetta mission, can still be unlocked, and so can The Hunt is My Mistress and Lord of the Ring, which were originally dependent on leaderboard scores.

The WBPlay platform has been deactivated for Shadow of Mordor, but fortunately, you’ll be automatically awarded the Orc Hunter and Gravewalker Epic Runes next time you load the game.

In a time when more games are leaning heavily into online service features, it’s genuinely nice to see a game sunset that element without shutting itself down completely – allowing players who have yet to stride through Mordor as Talion to still have adventures to look forward to.