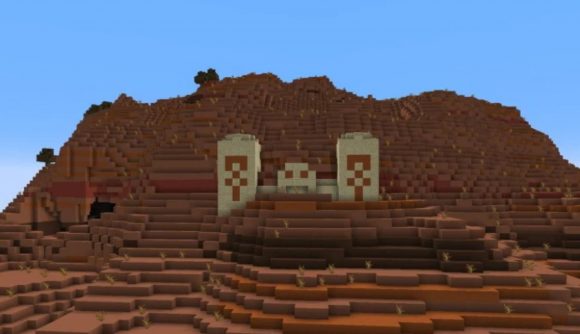 While the next major update for Minecraft, dubbed The Wild, is still a ways off, there are some smaller changes coming our way much sooner. ‘Sooner’ as in today, it happens. Minecraft 1.18.2 is live, adding a selection of new features largely focused on technical changes – meaning you won’t notice much difference during the course of normal play.

Minecraft: Java Edition 1.18.2’s most notable new addition is the ‘placefeature’ command, which allows you to place a feature – meaning a pre-constructed set of blocks for something that generates in the world, like a tree or a desert well – at the location of your choice. A revamped ‘locate’ command now allows you to look for specific types of things – like a desert village, rather than any type of village that might be nearby.

Of course, there are also tons of bug fixes, like one addressing an issue that’s been in the game since 2012, where water would flow incorrectly when placed diagonally near another water block.

You can check out the full patch notes over on the official site, but Mojang’s Mikael ‘slicedlime’ Hedberg has a terrific (though technically unofficial) breakdown of all the gameplay changes in the video below. 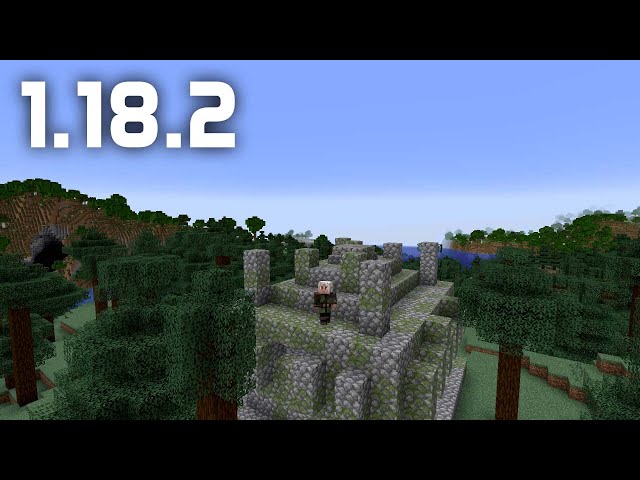 Another video explains the technical changes, too. 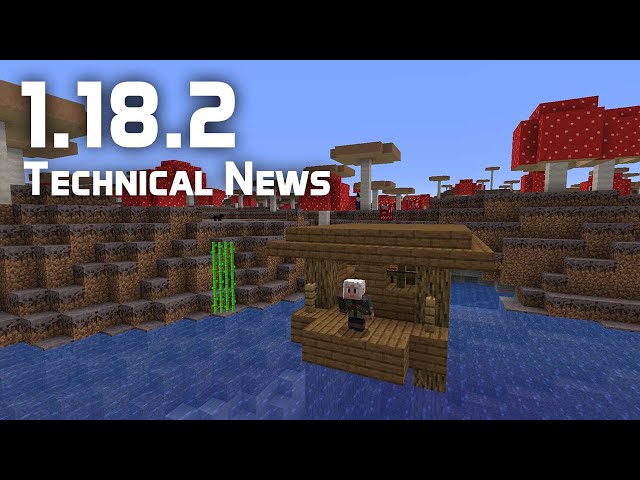 The Minecraft 1.19 release date is coming later this year, and that’s the one to watch if you’re looking for flashier additions like the Warden or mangrove trees.