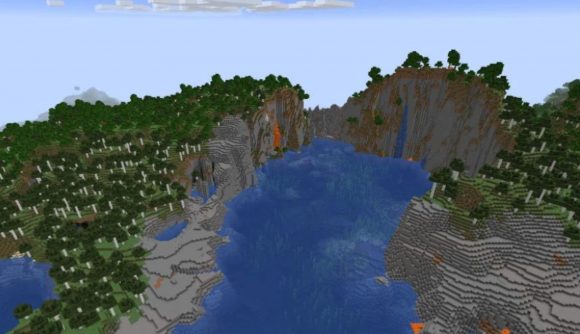 The snapshots for 1.18 are done as we move into a new phase of Minecraft betas for the upcoming update, and the changes are getting more technical as we go. 1.18 pre-release 2 upgrades the Java version, and makes a bunch of bug fixes. That’s it! And that means we’re probably very close to the Minecraft 1.18 release date.

Minecraft runs on Java version 17 as of this pre-release – and you can expect the same to be true of the live version of Java Edition once 1.18 officially lands. Minecraft already moved from Java 8 to Java 16 earlier this year. The upgrade should be basically invisible to most players, though you may see some slight performance differences with the change.

Beyond that, it’s pretty much all bug fixes, as you can see on the official site. As we’ve moved from snapshots to pre-release versions, 1.18 is likely dropping soon, pending whatever final bug fixes the devs at Mojang need to make.

All this is to say: Minecraft 1.18 is launching soon. 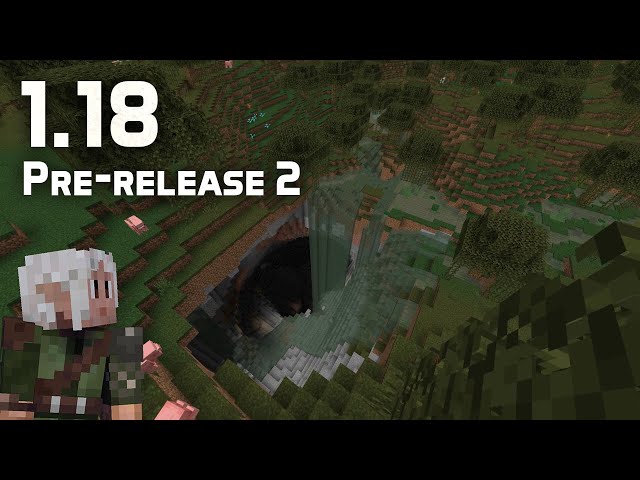 For now, check out some of the best Minecraft maps or cool Minecraft builds to help fill the time before release.