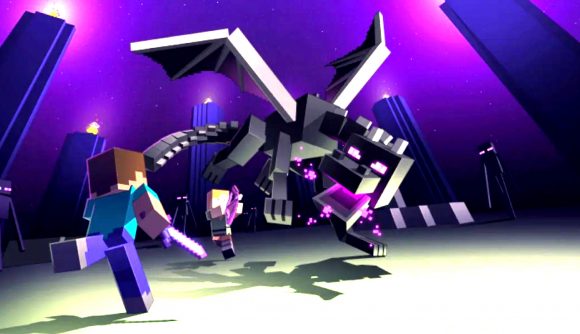 Minecraft mobs run the gamut from kind of annoying to legitimately horrifying. You’ve got every kind of enemy you could possibly desire in the game, but you don’t often get to look at them unless they’re actively trying to kill you, or they’re stealing your blocks. We all hate the Endermen, right?

If you’ve ever thought about trapping every mob in Minecraft, then you’ll be happy to know that it’s already been done, and in Hardcore mode. That includes the mighty Ender Dragon too, who’s the focus of this Sandiction video. You see, Sandiction had already captured every other mob in Minecraft, and so he set his sights on the biggest and baddest of them all.

Trapping the Ender Dragon takes a little bit more effort than any of the other mobs too, especially as Sandiction seems to have a thing for style. The video goes into full detail on how he managed it, including minor details like having to kill the Ender Dragon 17 times. We’ve never felt bad for an Ender Dragon before, but hey, times are strange.

The most fascinating aspect of the whole thing is how he builds the trap. He uses materials from every Minecraft biome to effectively create a small world within The End and then chain the dragon to the centre of it. There are definitely some parts of the build that are more for flair than anything else, but it’s hard not to respect the craft that goes into it. 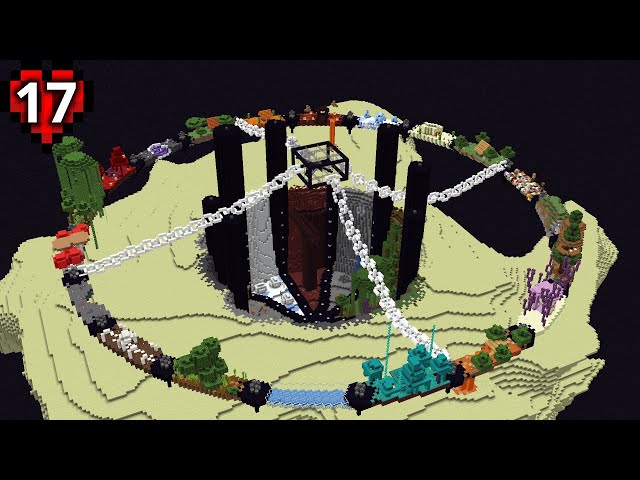 It’s also staggering how calm Sandiction seems to be during the video. There are multiple points where he nearly gets killed, but he’s consistently cool and collected despite that – even when surprise Endermen take offence to him, or he accidentally yeets an essential tool away.

If you’re all about these over-the-top Minecraft accomplishments, then you should check out this co-op Minecraft speedrun, which is over in under two minutes.