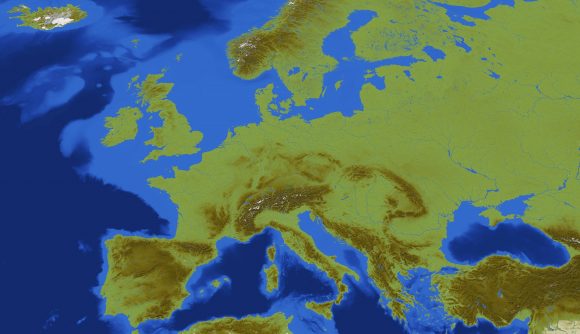 You may be confined to your homes as lockdown rumbles on, but that doesn’t mean you can’t go out exploring in the virtual world. Minecraft proves to be a fine destination for that as players have been building their retreats long before lockdown started. This new recreation of Europe to 1:230 scale, though, may be one of the most impressive projects I’ve seen.

The creator, Frank Cesco, explains on Reddit that they used a program called QGIS to “analyse and adapt the NASA elevation data, GEBCO bathymetry data, ESA land cover data, and WWF HydroSHEDS river data”. After that, he exported the layers to a program called WorldPainter to make the Minecraft world. The whole thing took the creator one month to do, but he says that years of researching and mapmaking helped. If you’re looking for some sense of scale, one Minecraft block covers 230 metres in the real world, so four blocks makeup one kilometre, give or take.

If you’re looking to do some virtual exploring for yourself, you can find out how to download the map in the video embedded below. Keep in mind that only the 1.12.2 or lower version of Minecraft will be able to play the map. Cesco explains that the newer versions of the building game aren’t compatible with WorldPrinter.

This isn’t Cesco’s first project, either. The Minecraft map creator initially recreated Italy, but explains that he had to upgrade his PC to handle this new project – he now has an Intel Pentium G3220 and a GT 730 2GB, if you’re curious. He also says that doing the entire world in Minecraft would even be doable, but his PC isn’t powerful enough. Oh well. 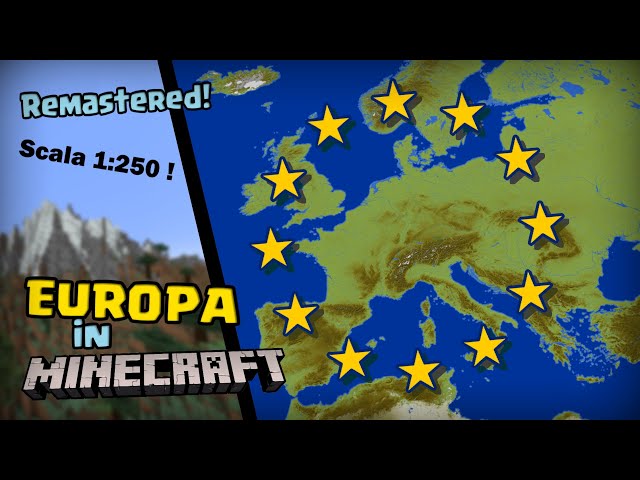 If you want to do some more virtual tourism in Minecraft, other players are currently working on rebuilding Destiny, Doom, and The Legend of Zelda. We also have our own Minecraft seeds guide, if that takes your fancy.