AOC and Zowie have both announced new gaming monitors today and both sport refresh rates of rather extreme proportions. The new AOC Agon ultrawide is rocking a 200Hz refresh, but the Zowie trumps that with a massive 240Hz rate.

Will either of these make it into pick of the best gaming monitors? Only time will tell…

The new AOC Agon AG352QCX is a 21:9 ultrawide monitor of 35-inch proportions with an incredibly tight 2,000mm radius curve to its screen. Most of the ultrawide panels I’ve tested have come with a shallower 3,800mm radius, but it’s not the tightest we’ve seen. The Acer Predator Z301C is rocking an even more curvacious 1,800mm radius to its curved panel. 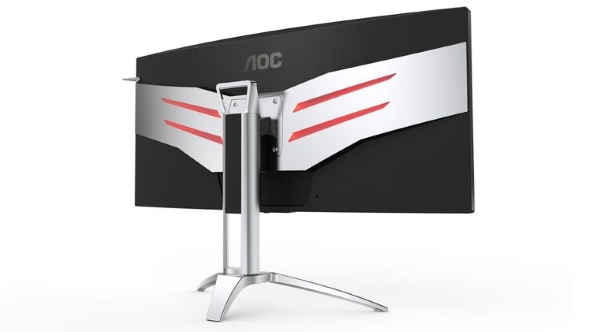 Coupled with the 200Hz refresh rate the AOC VA display also comes with FreeSync support via its use of the Adaptive-Sync tech and a 4ms response time. At £699 it’s the same price as the smaller Acer, but they both share the same problems. Sadly they both come with the same super-letterboxed 2560 x 1080 resolution and at that height the screen is just a little too miserly compared with the 1440p resolution of our favourite ultrawide monitors.

Zowie are once more going down the screens for eSports route with their new XL2540. It’s a 25-inch 16:9 gaming screen with the same elephant ears the Zowie XL2735 made famous. It’s all very familiar but this time the 1ms TN panel is going to run at a heady 240Hz. 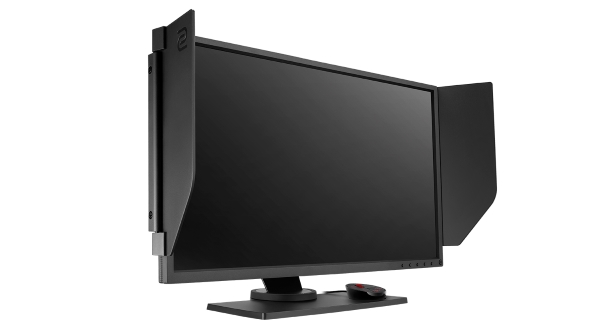 I really struggle with TN panels in terms of their ropey image quality and washed out visuals, but I do love a good, smooth screen. And the eSports crowd loves them the 1ms response of TN screens – so if you have any hopes of making your fortune playing Overwatch for a living Zowie are hoping you’ll pick their panels.

But this whole refresh rate arms race is starting to get a little silly. The ever-higher numbers are starting to become a bit of a marketing battleground now we’ve broken past the 200Hz mark. Zowie though makes the point themselves – the XL2540’s “native 240Hz refresh rate can be fully activated to deliver different levels of gameplay experience when the computer generates over 240 frames per second (fps). And as such, people looking for the monitor should make sure their PC performance is up to par.”

And being ‘up to par’ enough to deliver 240fps in today’s GPU intensive games is quite an ask. Even with a pair of GTX Titan X cards in SLI I haven’t been able to break 200fps at 1080p, so you’re going to have to make a serious trade off between image quality and breakneck panel speeds. And with the Zowie monitor you’ve already taken a hell of hit in the image quality stakes by going for a TN panel in the first place.

As ever, when it comes to marketing-by-numbers, it’s only going to get worse as every monitor manufacturer jumps on board. Sigh.