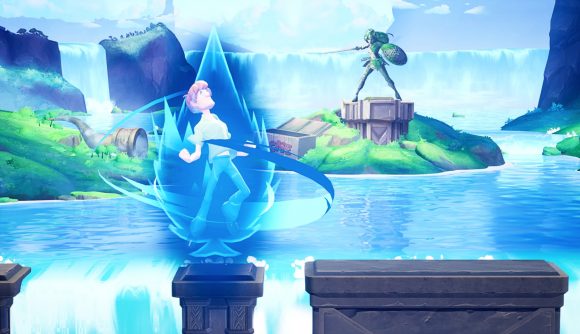 There have been a few attempts to capture the magic of Nintendo’s Smash Bros games on PC, and Warner Bros. Games is making a big play for that with MultiVersus. It’s a free-to-play fighting game that’ll be coming out later this year – but you might be able to jump in for an early preview next week.

MultiVersus, which features a fighter roster drawn from everything from Scooby-Doo to Game of Thrones, will run a closed alpha test May 17 – 29. Participants will be able to try out the 2v2 team mode with characters like Shaggy, Bugs Bunny, and Arya Stark. The test will include players on both consoles and PC, with cross-play support and dedicated server-based rollback netcode enabled.

To register for a chance to participate in the closed alpha, you just need to head to the official MultiVersus site and click on the Closed Alpha Sign Up button. That will prompt you to log in to your Warner Bros. Games account, or to create one if you don’t already have one.

Once you’ve logged in, you’ll be automatically registered for participation in the upcoming alpha – but bear in mind that registration does not guarantee you a spot. The developers will be selecting a set number of players to join in on the test.

In the meantime, here’s a new video of the devs at Player First squaring off against fighting game community pros Tyrell ‘NAKAT’ Coleman and James ‘VoiD’ Makekau-Tyson in a best of three. 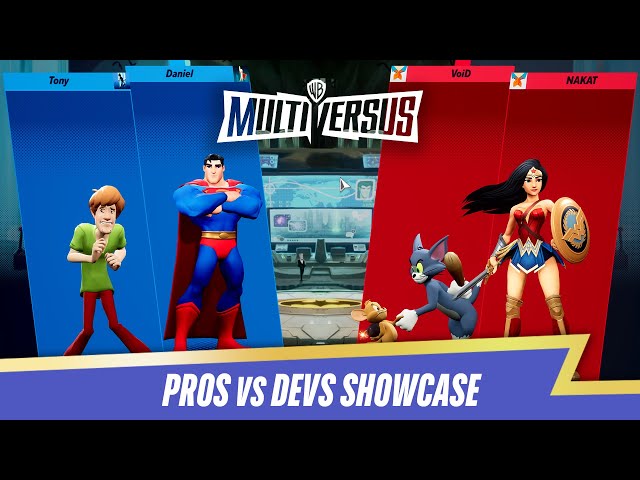 MultiVersus is expected to launch later this year, and you can add it to your Steam wishlist if you want to keep up to date on development.