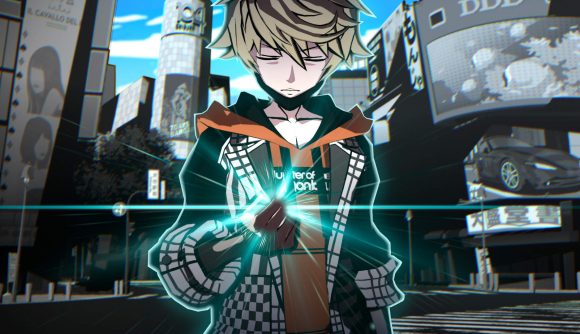 Neo: The World Ends With hits PlayStation 4 and Switch on July 27, 2021, and the PC version will follow on Epic sometime “this summer”. There aren’t yet any details on the PC port, but today’s announcement includes a slew of new screenshots, character info, and combat details – plus a new trailer.

Given the back-to-back announcements of Epic Store releases for Kingdom Hearts and Neo: TWEWY, we have to wonder what this means for future Square Enix titles on PC. The company’s recent western titles, including Outriders, have launched on Steam, but what about future Japanese releases? Will those inevitable PC ports of Final Fantasy VII Remake and Final Fantasy XVI launch exclusively on Epic?

I guess we’ll have to wait for those answers – for now, here’s that new trailer. 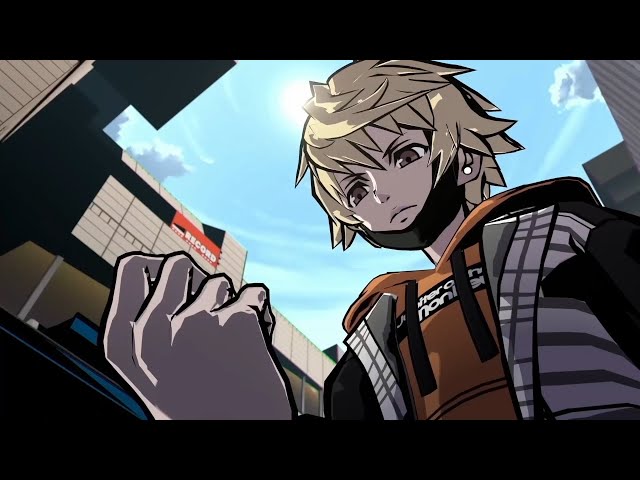 If you’re looking for more RPG games, you can follow that link.