More and more, it seems the worlds of videogames, movies, and TV shows are intersecting, with an increasing number of titles based on or inspired by game IPs popping up on streaming platforms like Netflix. And it seems that particular platform is open to the possibility of moving into gaming or similar, user-created content in the future, based on a recent interview with Netflix’s CEO.

Todd Hastings spoke to Variety (via PCGamesInsider) about whether live news and sports content might one day make sense as a part of Netflix’s programming catalogue. “You know, it could,” he says. While he adds he has doubts about news featuring in this respect, he explains: “but sports, videogaming, user-generated content — if you think of the other big categories, someday it could make sense”.

It’s not totally clear whether this comment refers to Netflix-made videogames or perhaps more content – like movies, TV series, or broadcasts – based on games or related IPs. However, with a batch of titles such as a Resident Evil Netflix series, Beyond Good and Evil Netflix movie, animated Witcher movie and Netflix Witcher show, a movie based on The Division, and more either already out or in the works, it seems likely Hastings is referring to the possibility of actual games.

It’s far from confirmed that there’s anything of this kind on the way from these remarks alone. However, Neflix has previously released a bunch of interactive titles like Minecraft: Story Mode and Black Mirror: Bandersnatch, which are already a step in that direction, so it’s possible we could see the streaming giant venture into the game development space in the future. 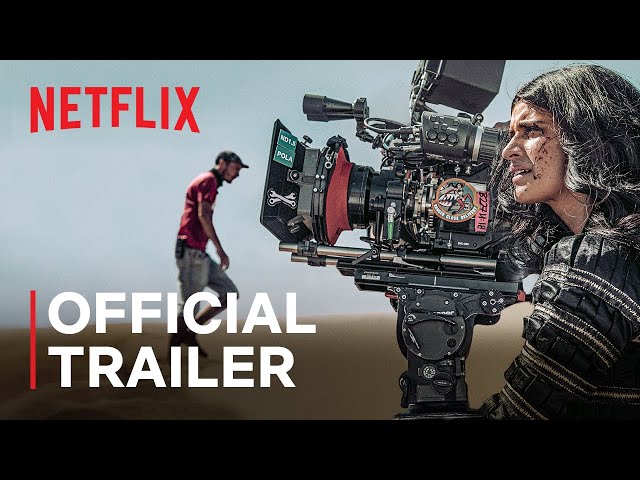 In any case, whatever form Netflix “videogaming” or “user-generated content” could potentially take, it’s likely we won’t see any hit the platform for a while yet, as the CEO explains the Netflix programming plan has been set for the time being. “Right now, Ted’s [Ted Sarandos, Netflix co-CEO and chief content officer] got every billion dollar earmarked for bigger movies, bigger series, animation of course…”, he says. “At least for the next couple of years, every content dollar is spoken for.”

In the meantime, you can catch up our rundowns of the best PC games, new PC games, and upcoming PC games if you’re keen to find something to dive into right now.