BattleTech’s not the only new game to get new Nvidia drivers support, they’re also there to give the best experience for the morally bankrupt, city management game, FrostPunk. Julian’s been sacrificing, murdering, and generally giving his populace a pretty rotten Arctic Victorian time of it. Lovely stuff.

But it’s the Nvidia RTX support also buried in the driver which is rather more tantalising for me than the prospect of a coal-powered dictatorship. The real-time raytracing technology is going to bring super-sexeh lighting to games by the end of the year and has already been shown off making Stormtroopers look uncannily real and Metro: Exodus rather lovely. In a horrific, post-apocalyptic way, obvs.

It’s a developer preview at the moment, so we’re not going to be able to actually get anything raytraced ourselves, and not least because we don’t have any Nvidia Volta graphics cards. That’s a minimum, by the way. As is the latest update to Windows, code-named Redstone 4.

But it’s promising that it’s already in the drivers, and potentially in the hands of any developer that wants to jam it into their games. 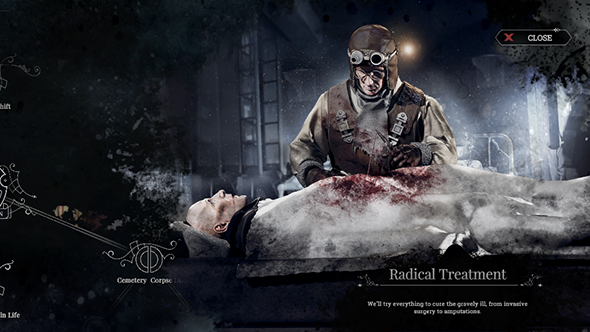 Added a new API that lets the client reconfigure the decoder resolution and other post processing parameters (such as the display resolution, cropping rectangle, and aspect ratio of the decoded frame) without having to destroy and recreate the decoder instance. This API is useful in scenarios where the decoder instance initialization time takes up a significant portion of the overall decode execution time; for example, in back-to-back decoding of multiple short clips of different resolutions.

The new API will be included in Video Codec SDK 8.2, which is expected to release in late Q2 2018.

To recover, manually turn the monitor OFF and then back ON.

To work around, use the DirectX 11 game option.