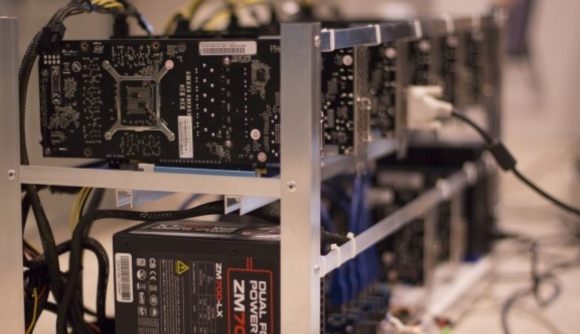 The best graphics cards are almost vapourware at this point, with the likes of Nvidia’s RTX 2060 12GB not even showing up on launch day. Sadly, while it seems like the graphics card shortage situation couldn’t get any worse, EVGA just made its spin on the RTX 3080 Ti more appealing to crypto miners, meaning gaming PCs might have to wait longer for a GPU upgrade.

Spotted by PC Gamer, the new vBIOS update resolves power restrictions that cause the EVGA RTX 3080 Ti XC3 to underclock when dealing with memory-intensive activities. While this enhances the card’s video rendering and encoding abilities, it also inadvertently boosts its mining capabilities, and the GPU is already grabbing the attention of crypto enthusiasts.

In a recent video, YouTuber Red Panda Mining took EVGA’s XC3 BIOS and flashed it to a Inno3D 3080 Ti iChill X3, resulting in hash rate figures reaching 91MHps. For context, the original RTX 3080 features a full hash rate of 100MHps, which means the Ti model could sub for the mining scene’s favourite GPU.

It’s not yet clear whether every GPU vendor will apply the same vBIOS fix to their RTX 3080 Ti models, or if Nvidia will step in with preventative measures. However, if all custom versions of the card receive a hash rate boost, it could hamper efforts to clamp down on crypto mining. Nvidia’s dedicated CMP 170hx mining card still trumps gaming GPUs when it comes to hash rate, but its exorbitant price tag makes it less desirable. 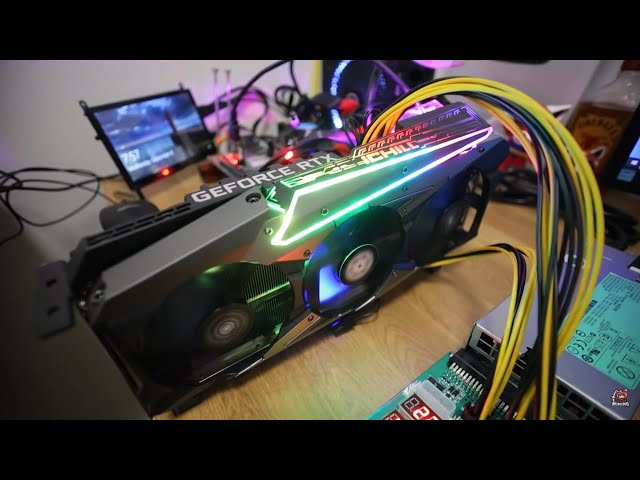 Miners have also circumvented the green team’s RTX 3000 series hash rate limiters, and Intel has no plans limit crypto mining performance on upcoming Arc Alchemist cards. In other words, it looks like the GPU scene’s blockchain shackles will remain for the time being, and Nvidia’s RTX 4070, RTX 4080, and RTX 4090 cards could end up joining their counterparts on an Etherium farm.