First Activision Blizzard, then Bethesda, and now 2K Games. Since its launch, publishers have been removing their games from Nvidia’s GeForce Now game streaming service. The question on everyone’s tongue at the moment is, why? And why do some other publishers (sometimes explicitly and vocally) support the service?

It hasn’t all been doom and gloom in the green kingdom, however, as many publishers have left their games on the service, and some have even publicly announced their support for it. The ever-vocal Epic Games CEO Tim Sweeney, for example, says his company “wholeheartedly” supports the service, and confirms that Epic Games store exclusives will be available on GeForce Now.

Ubisoft, the developer of current titan titles like The Division 2 and Rainbow Six Siege, has also confirmed its support for GeForce Now, stating in an email to Kotaku: “Ubisoft fully supports Nvidia’s GeForce Now with complete access to our PC games from the Ubisoft Store or any supported game stores. We believe it’s a leading edge service that gives current and new PC players a high end experience with more choice in how and where they play their favourite games.” 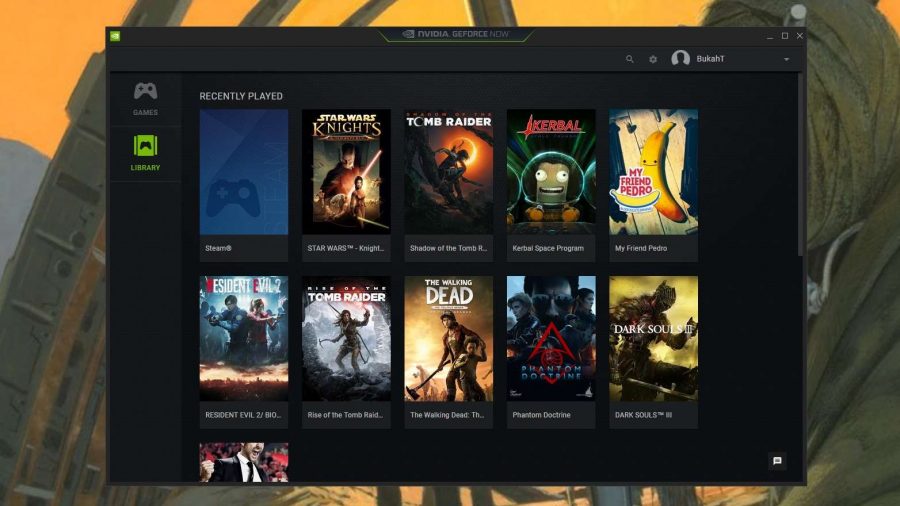 But do any of them? That’s the big question: why are publishers removing their games? What’s their motivation? Do they just not like the streaming service? Or is there more to it than that? And why the split between those that are supportive, and those that aren’t?

Well, first of all, let’s not get our wires crossed: with the exception of The Long Dark director, Raphael van Lierop, developers/publishers that have removed their games from GeForce Now haven’t publicly denounced Nvidia or its streaming service. And, in fact, statements from publishers regarding their removed games haven’t really come at all – Nvidia has been the one updating people when games are removed from its service.

Sorry to those who are disappointed you can no longer play #thelongdark on GeForce Now. Nvidia didn't ask for our permission to put the game on the platform so we asked them to remove it. Please take your complaints to them, not us. Devs should control where their games exist.

Van Lierop announced on Twitter (via Polygon) that Hinterland asked for the game to be removed from the streaming service because Nvidia didn’t ask its permission to put the game on the platform. (Following this, Lierop says, Nvidia offered them a free graphics card as an apology. Brilliant.) So here is an example of one developer that has given a reason for wanting a game removed from the service.

In the same tweet as his announcement, he states “devs should control where their games exist.” Let’s examine this.

When you buy a game, you’re not really purchasing ownership of the game, you’re purchasing the rights to play the game given certain conditions that are implicitly agreed to by the act of making that purchase.

Imagine that the producers of Stoke’s finest strawberry jam stipulated that when you buy its jam you are actually buying the rights only to eat that jam, and not to sell it or give it to anyone else, amongst other things. I’m not going to pretend to know the legality of such a hypothetical condiment agreement, but that’s essentially what’s happening when you buy a game.

This isn’t just a recent thing, either. It’s tempting to think of licensing as something that came about from the rise of online media and digital downloads, but this isn’t really true. Back when Blockbuster was a thing (and what a fine thing it was) you didn’t buy a disc and also own the game that was on it. You owned the disc and merely had permission to play what was on it. If this wasn’t the case, it could have caused all sorts of problems regarding intellectual property and copyright.

So, where does this leave game developers and publishers? Well, in a pretty good spot, to be honest. They’re in a situation where they can decide where to host their games, be it on Steam, or Origin, or any other number of online game downloading services. They can also pen EULAs that prevent certain ways of using their games, such as streaming. It’s like Stoke’s Finest Strawberry Jam Co. stipulating that you can buy its jam, but you’re not allowed to eat it on gluten-free bread. 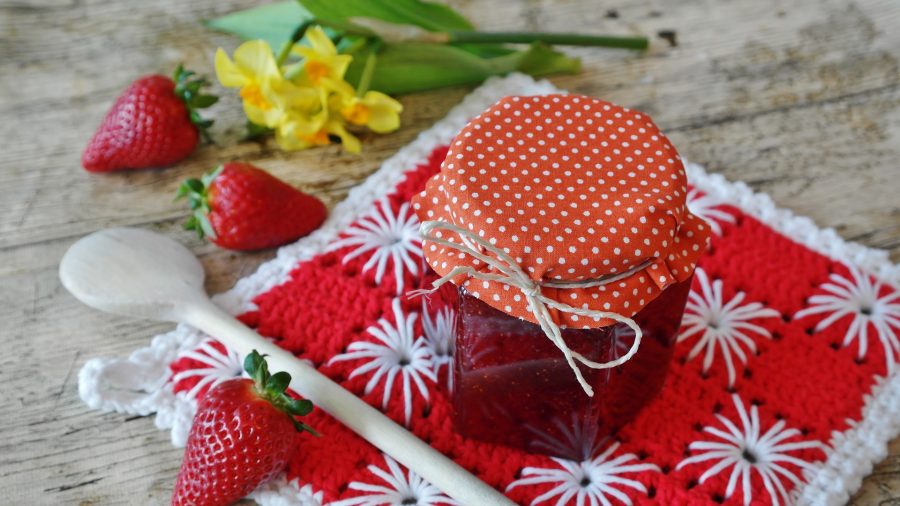 Despite the fact that GeForce Now is, at its most basic level, a way to use another computer to play a developer’s game on the platform(s) that developers have themselves opted-in for, such as Steam, developers and publishers are still on relatively safe legal ground. That’s the freedom that EULAs and licensing agreements afford them. And let’s not rail too strongly against this, either, because GeForce Now does provide its own system interface and integration on top of the digital download services that it uses.

So, it is (at least for now) true that devs and publishers do have extensive control over where their games exist, but as for whether they should, that’s a different debate better left for another time.

Want to see how Nvidia's GeForce Now stacks up against its main competitor? Check out our comparison.

Another reason why publishers might have removed games from the service is that they might view GeForce Now as a service that’s leveraging their games in order to profit. The counterpoint is that having a game on GeForce Now might, in fact, be good for its sales. Because Nvidia doesn’t offer its own store to buy games, any games that are on there should at worst have its sales figures unaffected. At best, people who otherwise wouldn’t have bought the game because they couldn’t play it on their own setup will now be able to through GeForce Now, and will be able to buy the game through the platform the developer originally intended.

Also, why should a publisher care whether Nvidia is leveraging its games to get a profit? It’s not selling the game, and the only way it can affect a game’s sales figures is either positively or not at all. This is what has led some to view the publishers that have removed games from the service as greedy, wanting a slice of a pie that was never really theirs to begin with. But we shouldn’t be too strong on this line, either, because Nvidia wouldn’t be able to offer its service without these games, and hasn’t even given a token offering to devs. Whichever side of the fence you’re on, it’s not cut-and-dry.

These arguments, and the knowledge that licensing agreements in the age of digital media makes for muddy water, goes some way towards explaining just why publishers might be so divided on their opinions of GeForce Now. On the one hand, Nvidia is clearly making money via games from developers that haven’t given the green light for the service. On the other hand, it’s not causing any losses in sales, and there are good arguments to be made for GeForce Now being less of a traditional streaming service and more of a ‘rent-a-PC’ service.

Maybe it really is as simple as that. Maybe Epic and Ubisoft are just a little more chill, and see the streaming service as one that’s likely to do more good than harm. Maybe 2K Games, Bethesda, and Activision Blizzard feel principally exploited by Nvidia, and think that it’s violating certain licensing agreements.

Or maybe some major publishers are just being greedy. This could certainly be one explanation for why they haven’t given the same treatment to other comparable game streaming services like Blade Shadow. Shadow is even more straight-up ‘rent-a-PC’ than GeForce Now, and there hasn’t been as much of a fuss kicked up over its service. But then Blade doesn’t have as much money as Nvidia… interesting. It could also simply be that Shadow doesn’t offer an easy option for publishers to request the removal of their games like GeForce Now does. Plus, let’s not forget that GeForce Now actually acts as more of a Stadia-esque middleman, unlike Shadow, despite it still being very much ‘rent-a-PC’ under the hood.

Whatever the case, it would be a mighty shame if GeForce Now doesn’t pan out because games keep being pulled. It’s a service that performs better than Stadia by almost every metric, from framerate consistency to field of view to graphical fidelity, and its competitive mode cuts input latency to 30% lower than Stadia, too.

This isn’t to mention the price difference. While Google Stadia is more of a ‘traditional’ streaming service that requires you to buy games from the service before playing, Nvidia GeForce Now simply taps into other game libraries to play your already-owned games. So if you already own supported games (that haven’t been removed), you won’t have to shell out money for them all over again. Thus the whole ‘you’re only really renting a PC, not the games themselves’ argument.

Hopefully Nvidia will work with developers and publishers to resolve these disputes. I get the feeling that a bit of open communication both ways would work wonders.

Image of Strawberry Jam by RitaE from Pixabay