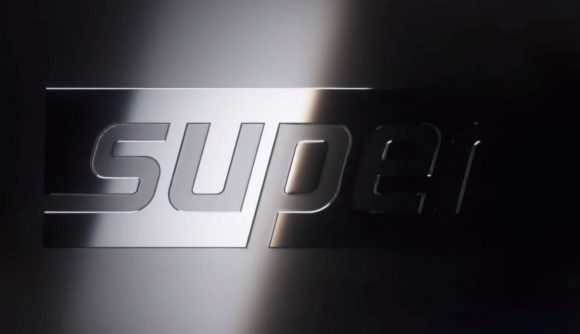 Nvidia is teasing “something super” on its GeForce gaming YouTube channel. Quite what it means is anyone’s guess right now, but with Computex and E3 just around the corner, temporally if not geographically, it’s a good bet the green team has got something planned to make sure it’s not just AMD getting column inches over the next couple of weeks.

The ‘Super’ brand name reveal in the video is there in a similar way to how the GeForce and RTX naming is scored into Nvidia’s graphics cards, but the font and the way it’s cut out of a raised plate is very different. But given the GeForce branding it’s looking very much like this is something to do with its gaming GPUs.

We’ve had a full suite of RTX 20-series and GTX 16-series graphics cards from the big green GPU-making machine over the last year, so we’re not necessarily due anything brand new. But there is a case to be made for a refreshed RTX lineup. Maybe not with higher core counts, but with some slightly tweaked specs… Super Editions, if you will.

We wrote about the potential for a new range of RTX cards using 16Gbps GDDR6 last week, and I wouldn’t be surprised if an RTX 2080 Super was revealed, or even released, around Computex or E3. All the original RTX cards use the same 14Gbps GDDR6 memory, and by updating to the higher-clocked version Nvidia will be able to squeeze a little bit more performance out of its GPU range.

But given that we’re going to start hearing about the new AMD Navi GPUs in ever greater detail over the next few weeks, I’d expect that if this “something super” is a new graphics card range, it will be based around the same level as the prospective Radeon GPUs. I don’t think we’d see a Super RTX 2080 Ti just yet, but I can definitely imagine the RTX 2080, RTX 2070, and RTX 2060 getting the Super treatment. 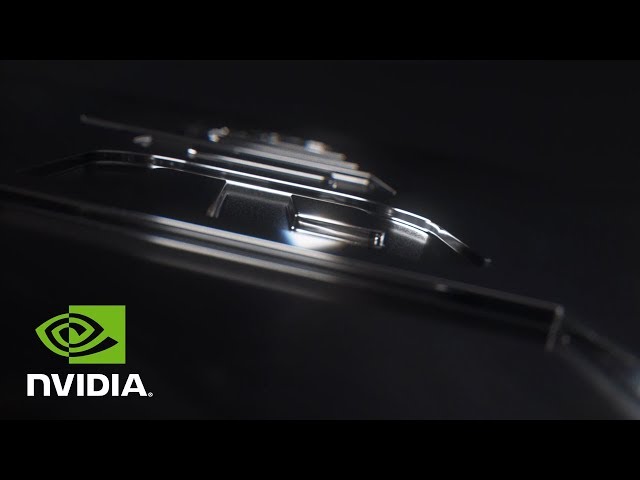 Personally speaking, if this is about a new range of 16Gbps cards, I’m hoping Nvidia takes the decision to introduce the Super Editions at the same prices as the original MSRP for each GPU they’re replacing. That would then allow team GeForce to cut the prices of its first gen Turing cards to compete face-to-face with Navi, while still maintaining the same top-level pricing for the diehard Nvidia fans who just want the latest thing. And then not look like it’s just dropping its prices because of any fear of the upcoming competition.

But this 16 second teaser could be about anything GeForce-related, and not necessarily about a new graphics card. Maybe it’s a new GeForce USB stick using the same design notes as the RTX cards. Though that would be a little less exciting…