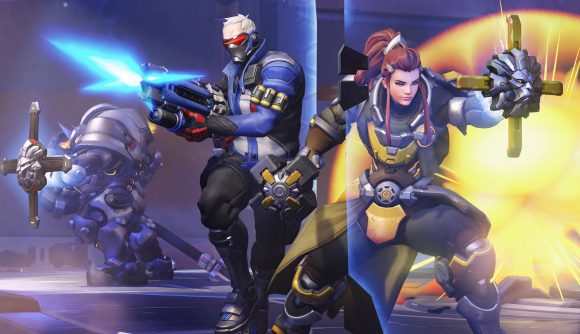 In an effort to combat a stale meta at the top levels of play, Blizzard implemented Overwatch Hero Pools to Competitive Play earlier this year. The devs warned in the initial patch notes that the system might only be a temporary one, pending its initial performance, and it seems the time has already come. Hero Pools are done.

“Hero Pools will be removed indefinitely from Competitive Play,” community manager Molly Fender says on the Blizzard forums, “with no tentative date for re-implementation.” Fender explains that the team has found “the introduction of Experimental Card and increased hero balance updates has helped us work towards a healthy, changing meta in Competitive Play without needing to disable heroes.”

The devs have been making efforts to get the meta moving more quickly over the past several months, and Hero Pools were one of the early efforts. But the Experimental Card seems to have been a more successful effort, allowing Blizzard to more rapidly test bigger gameplay changes and balance tweaks.

The Overwatch 2 release date is still some distance away, but it seems Blizzard is doing its best to keep the original fresh and vibrant in the meantime.