Looking for a list of the best Overwatch Workshop codes? Blizzard has finally released modding and scripting tools for Overwatch in the form of Workshop, a new part of the Game Browser that gives you some light scripting and modding tools so you can tweak heroes, make new game modes, and potentially much more.

Your scripts and creations can be saved and shared with other players via Overwatch Workshop codes, so if you invent the next hit Overwatch game mode you can post it straight to Reddit or share among your pals. To give you some examples of what’s possible, you can create ‘floor is lava’ modes or completely reconfigure the way a particular hero works, like letting Torbjörn fly. To share scripts you simply click Play > Game Browser > Create > Settings > Share. Then copy the code and send it to others.

This is effectively the same as Blizzard’s own Molten Floor mode that is provided as an example ruleset for Workshop users. The goal: stay alive and in the air as long as possible.

This is genius, plain and simple. This Overwatch Workshop code casts every player as D.Va with unlimited boosters in a tiny arena. All you have to do is boop other players out of the arena to win.

Here’s what Overwatch would be like if you could control every character like a helicopter. It’s mad and we love it.

We hate toxicity here at PCGamesN, so here’s an Overwatch Workshop code that kills players for crouching too much or too often. 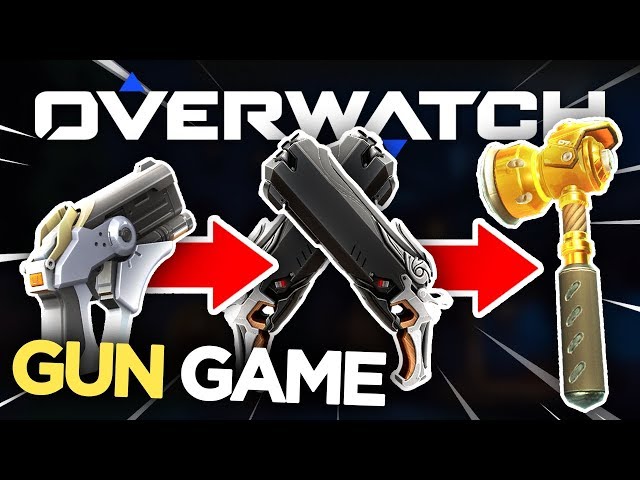 Overwatch players have been hungering for a gun game-inspired mode for years. Race other players to get a kill with every hero in the game.

Here’s an example of how you can tweak heroes with Overwatch Workshop. This script turns adds a speed modifier to Mei’s Endothermic Blaster, so if you fire it at the floor and run over it you travel much faster.

There’s no win condition for this code, but it’s a neat alternative to hide and seek.

Keita Takahashi’s Katamari Damacy has come to Overwatch – kind of. Thanks to one player’s efforts, you can now play an Overwatch-themed version that puts Hammond in the role of the Katamari, rolling up other heroes as he goes.

Aimbotting has always been a dirty word in gaming, though we’ve all been curious as to what it would be like to use one. If that’s you get that urge out your system with this Aimbot mode.

Teabagging will inevitably ruin somebody’s day. Thanks to this game mode, however, it can kill them, too. 6v6 Teabag Mode locks you into using Ana and has you using her sleep dart to prime players for, well, y’know.

Think you have what it takes to be the fastest Hammond main in Overwatch? This new game mode pits you against 11 other players using the chonky-cheeked speedster in a race across Numbani. 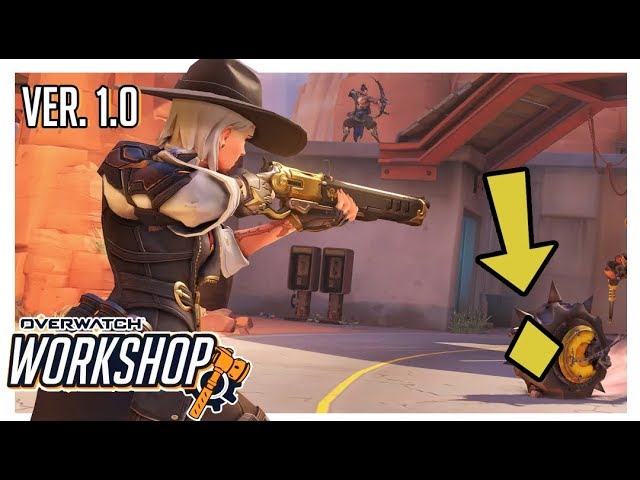 Respawn broke the mould with Apex Legends’ ping system. So it’s no surprise that players implemented the mechanic into Overwatch as soon as they could. Use this mechanic to ping enemies to let your team know their location.

The Workshop has created endless new ways to get killed in Overwatch. Now, thanks to this six-on-six deathmatch-style mode, you can add emotes to that list.

Battle royale modes are everywhere, and now that includes Overwatch. Here, the zone always ends inside the map and has three phases in which players gradually get slower.

Bastion in Sentry form has always been a deadly foe thanks to his damage output. His weakness? He can’t move. It’s no surprise, then, that keen modders were quick to patch over the Omnic’s weak spot when given a chance. 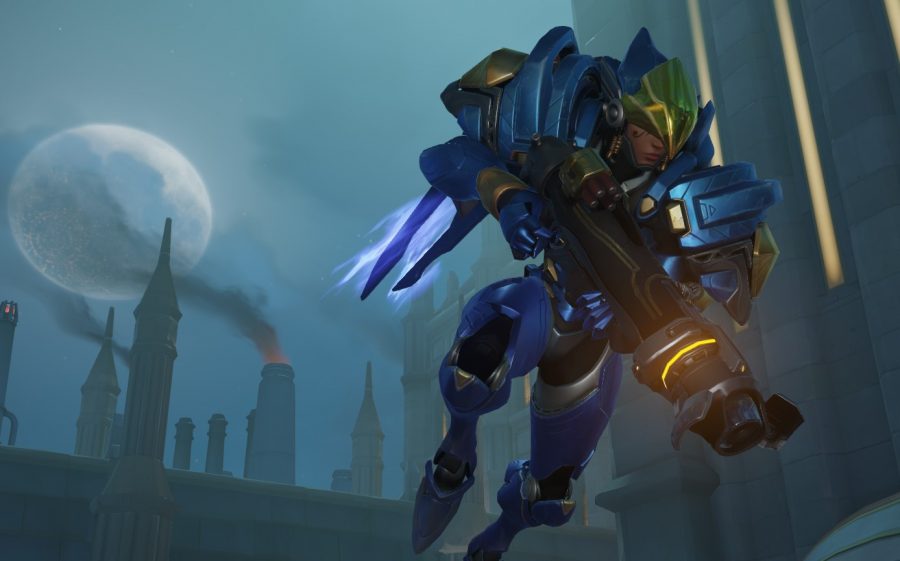 The original Flappy Bird game is a bit of a legend on mobile due to being so popular that its creator took it offline. This Overwatch version works the same way, you press a button and you’re avian avatar – Pharah in this case – will flap and suspend themselves in flight. The challenge, however, comes from navigating through pipes with narrow openings. The Overwatch version is 3D rather than 2D, but the perspective remains the same with a side on view.

Is Portal more your thing? That’s fine. This Workshop code riffs on Symmetra teleportation abilities by adding them to her gun so that she can fire interdimensional rifts wherever you want. Much like Portal, these gateways also preserve momentum when you enter them – so if you speed through one you’ll come soaring out of another.

Add Navi from The Legend of Zelda – 6WXRW

Thanks to Overwatch Workshop codes we’ve seen Blizzard’s quirky team-based shooter crossover with swathes of other beloved games. Now, with this Workshop code, you can add The Legend of Zelda to that list. Alongside the series’ cheery music, you’ll have Link’s floaty fairy partner, Navi, following you around and giving you useful hints.

Read more: Everything you need to know about Overwatch ranks

One of the best things about this creative suites is that players will keep creating new things, and we’ll be sure to keep you updated with the best of them. Blizzard have also made a few modes themselves, including the closest thing we’ve seen to an Overwatch battle royale mode. So be sure to check out the example rule sets and scripts in Workshop, too.