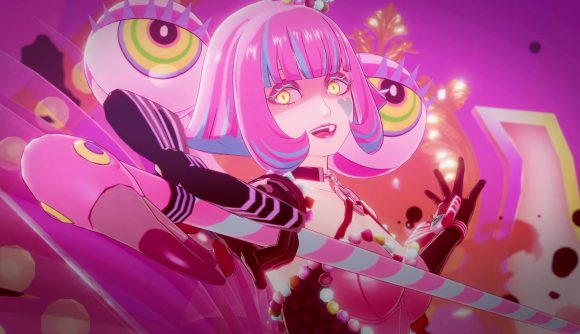 Fans of the Persona series are looking forward to Persona 5 Strikers it seems, as the action-adventure game has squeezed onto the Steam top sellers list just ahead of launch.

The Persona 5 spinoff that merges the RPG games with the Dynasty Warriors series is at number 10 in this week’s Steam top sellers chart, a mere two days before it comes out on February 23 (though Digital Deluxe preorders got it early, on February 19). It isn’t the only fresh entry, but it is the only new game to make the cut. Battlefield 5 and Grand Theft Auto 5 – the latter now on Steam six years – both make appearances too, likely thanks to the recent Steam Lunar Sale.

Once again, viking game Valheim stands atop the mountain, retaining the number one position, and given that it’s now sold three million copies, and has over 400,000 concurrent players, it might not be moving for a while. Tale of Immortal holds fast in second, PlayerUnknown’s Battlegrounds stands firm in fourth, and Rust continues to ride a high in fifth. Nioh 2 drops three positions to sixth, and Sea of Thieves actually rose one, from eighth to ninth.

Diego Arguello very much enjoyed Persona 5 Strikers in his review, writing “Despite the many changes, Persona 5 Strikers maintains the charm of the original. Hanging out with this cast of characters again is a thrill, and conversations boast the same familiar blend of thoughtful introspection and goofy dialogue the series is known for.”

Still no sign of that Persona 5 port, but we do have the best anime games otherwise.