Phoenix Point comes out Tuesday, December 3, and that means we’ve got a launch trailer to help build some alien-blasting tactical hype. Designed by the creator of the original X-Com Julian Gollop, Phoenix Point looks like it’s offering a spookier, gorier version of humanity’s last stand than we’ve seen from his previous series.

As the trailer opens, a news anchor is announcing that scientists have discovered “radical changes” to the antarctic permafrost, and that leads to the formation of some kind of mysterious mist that forms over Earth’s oceans. There’s an organic compound in the mist called the Pandora Virus, which causes “horrific mutations” in any organic life it comes across.

That’s bad news, obviously. Another voice instructs people to join a haven, and “Do not attempt to survive on your own.” This is played over what looks like in-game footage of soldiers arriving in a drop ship, with military vehicles moving out. We get a few shots of the stygian horrors we’ll be fighting interspersed with closeups of the kind of military hardware that will be available in the last-ditch fight against the force that’s working to wipe out humanity.

Watch for yourself here: 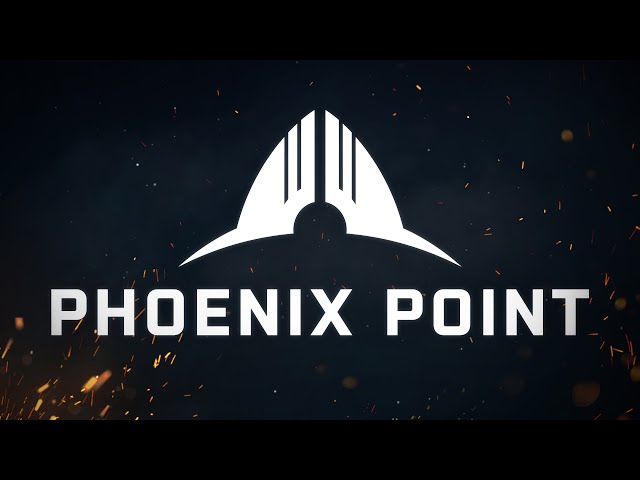 Nothing leaps out as particularly new in the trailer, and we don’t get to see any of what I’d really call gameplay. Phoenix Point looks to be amping up the horror and gore elements of XCOM, but apart from that it seems to be staying squarely in Gollop’s established lane, namely turn-based tactics.
Even the world-scale strategic map seems of a piece with XCOM’s global view, and it looks as though you’ll be transporting soldiers around in dropships pulled right out of that game.

However, Phoenix Point is changing up the theme in an interesting “Terror from the Deep” sort of way, and the scale of the enemies and some of their costuming makes me think that creature design is going to be what Phoenix Point lives or dies on.

Phoenix Point will be available Dec. 3 on the Epic Games Store. You can pre-order the game now at the official site.