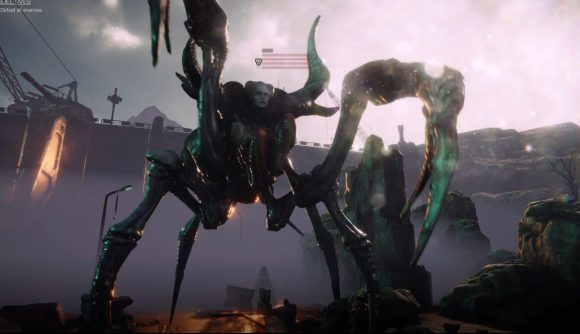 The Phoenix Point release date is almost upon us, and there’s a new trailer out now that provides a look at the political backdrop we’ll be working within once it arrives. As twisted abominations emerge from the sea, three human factions have formed, each with their own ideas about how best to handle the threat.

The clip also gives us a look at the history of the Phoenix Project, a secretive pan-governmental organization formed after World War II with a mind to transcend ideas of individual nations and states. “We had bases in two dozen countries,” the voiceover says. “Even the heavens were not off limits.”

It was the heavens, however, where problems seem to have begun. A lunar mission called Phoenix 2 ended in disaster, and the project’s detractors in the United Nations managed – somehow – to push the Phoenix Project into hiding.

Things take a Lovecraftian turn with the arrival of the Pandoravirus. Large banks of mist formed over the oceans and people began to disappear – only to return in twisted, altered forms. This accompanied massive, rapid ecological changes, and in response to impending disaster, three factions formed. 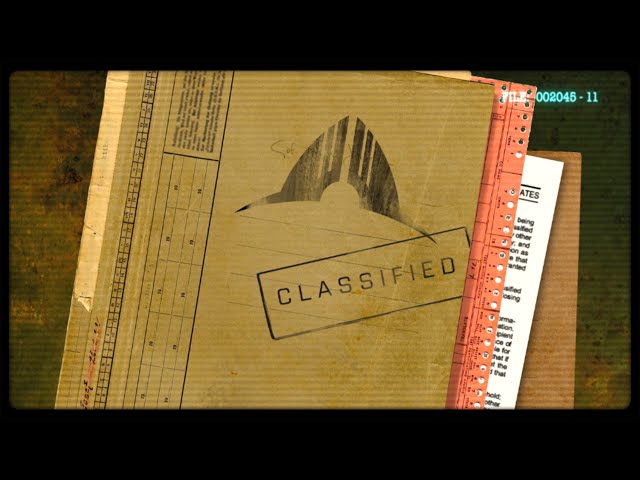 There’s New Jericho, who look like your standard space marine-type authoritarians. Led by a fellow named Tobias West, New Jericho’s stated goal is the eradication of everything infected by the Pandoravirus. Synedrion, according to Phoenix Point’s official site, is an anarchist/communalist/syndicalist faction focused on rebuilding the world with a vision of humanity free of hierarchies. Then there are the Disciples of Anu, described as “a new syncretic religion, dedicated to adaptation and biological change.”

The factions are too at odds with each other ideologically to cooperate against a new wave of incursion from the Pandoravirus, and it’s in this crucial moment that the Phoenix Project has been resurrected.

Phoenix Point comes out on the Epic Games store and Xbox Game Pass for PC December 3.