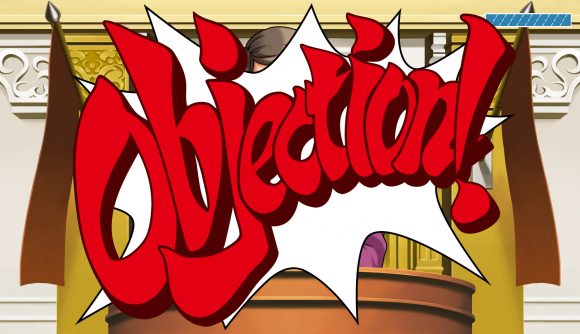 Objection! And now that that’s out of the way, it looks like Capcom and Microsoft are teasing Phoenix Wright: Ace Attorney Trilogy coming to Game Pass. A Twitter exchange between the official accounts suggests an announcement may be imminent.

On the hellscape that is Twitter, corporate accounts can be prone to offhand exchanges like this, but the companies involved make this seem like an obvious hint. The Ace Attorney account doesn’t tweet other than to advertise – this is the second post since July – and the Game Pass account is prone to slightly goofy hints. For Rainbow Six Siege, we got a picture of six rainbows over a castle being attacked right before the multiplayer game dropped on the Xbox part of the service. These detective games could very easily follow suit.

It isn’t part of the announced December games for Game Pass. The Game Awards is coming up, promising lots of news and updates, so maybe then.