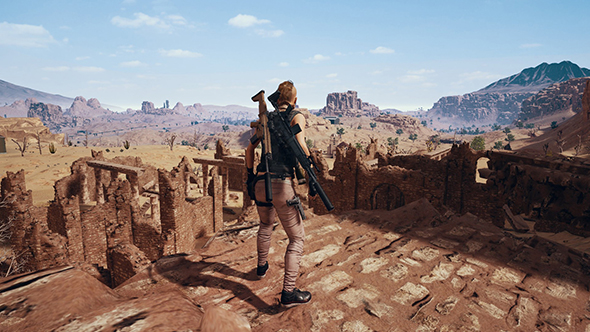 PlayerUnknown’s Battlegrounds was one of two games to win three awards at South by Southwest, the massive annual music and arts festival held in Austin, Texas. The awards show was held Saturday night to recognize outstanding games from 2017.

We’ve put together a list of everything you need to know about PUBG Mobile right here.

The Award for Esports Game of the Year goes to PLAYERUNKNOWN’S BATTLEGROUNDS! pic.twitter.com/nLKSBA2pqz

The only other game to win three awards at the festival was The Legend of Zelda: Breath of the Wild, which SXSW named their game of the year.