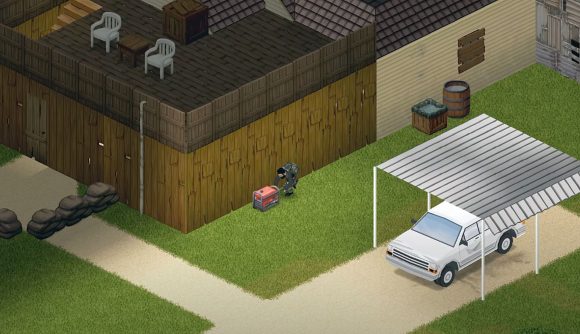 It’s a new week, which means the Steam bestsellers list for last week (ending January 16) is in. While there are some big names you’d expect to see in the mix, there are some indie hits that have made it into the platform’s top ten, too, including The Indie Stone’s zombie survival game Project Zomboid.

Launched on Steam Early Access back in November 2013 – which it’s stayed in since, having received a whole heap of updates that have evolved the experience over the years – Project Zomboid sees you try to survive a post-apocalyptic, zombie-infested area of Kentucky. The game features a “hardcore RPG” skillset, a hefty map, and a “massively customisable” sandbox, with the game playing out from an isometric perspective. “Alone or in [multiplayer]: you loot, build, craft, fight, farm, and fish in a struggle to survive”, as its Steam page describes.

The zombie game’s been seeing a real surge of interest lately, and the game itself is seeing a lot of exciting new content, with December’s Build 41 bringing so many new additions that the devs said it “feels more like a sequel than a patch update”. Build 42 is on the way with a revamped endgame, too. Project Zomboid has been hitting all-new peak player count records of around 65k, as per Steam Charts, and now it’s hit the number seven spot on Steam’s latest weekly bestsellers list. This follows the past few weeks in which it’s held strong in the top ten, so it’s having an impressive run of late.

Elsewhere, Sony’s just-launched PC version of 2018’s God of War has landed in the number one spot of Steam’s weekly top-sellers. This follows an impressive arrival on the platform, which saw it become the top-rated and most-played Sony game on Steam shortly after launch. 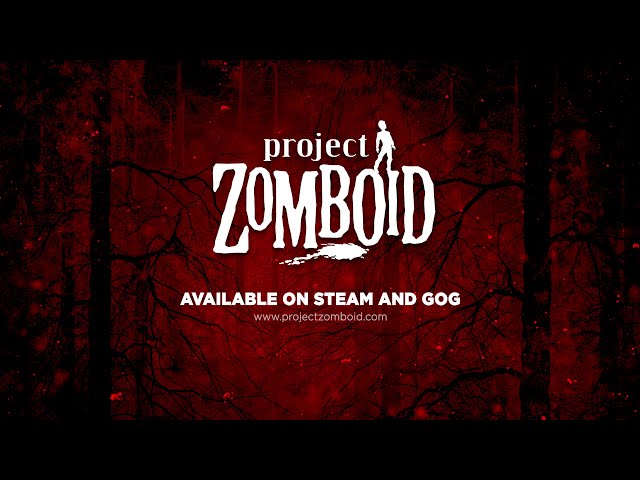 In our God of War PC review, Ian scored the game a nine out of ten, calling it “big, brash, and surprisingly poignant” and arriving “on PC in fine shape”, also urging fans not to “pass up this chance to play a console classic”. With many other reviews expressing similar sentiments, it’s perhaps unsurprising that it’s shot right to the top of Steam’s bestsellers this week.

Others that have made it into Steam’s top ten this past week include the brand-new Monster Hunter Rise PC version, Elden Ring (naturally), and the 2021 Game Awards GOTY It Takes Two. For the full list, head to SteamDB at that link.