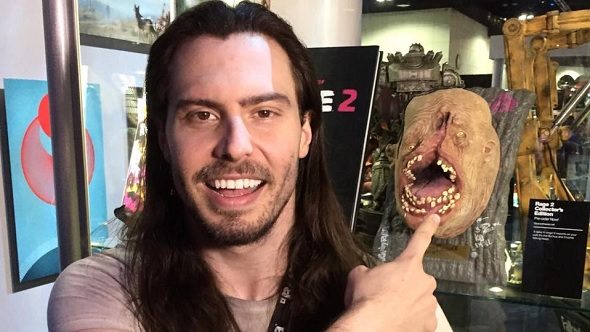 When Andrew W.K. took to the stage at Bethesda’s E3 2018 showcase to perform ‘Ready to Die’ – his song which features in the live-action trailer for Rage 2 – it wasn’t his first appearance in videogames. It wasn’t even the first time he’d worked with Bethesda. But the rocker and positivity advocate still considers himself a bit of an outsider compared to the creators and fans that make up the games community – people he calls friends, and has enormous respect for.

There’s more to Andrew W.K. than thumping anthems like ‘Ready to Die’ and ‘Party Hard’. On Twitter, he can often be found giving life-affirming advice in the form of ‘party tips’, and in conversation he listens closely and gives thoughtful, earnest answers. While we spoke about his work on Rage 2 and his views on games, I couldn’t help but notice that he found something good to say about every topic that came up.

Let’s hope Rage 2 is a party. If not, there’s always the best FPS games on PC.

Below you will find our conversation, which has been lightly edited for clarity and length – you know, so there’s more time for partying.

PCGamesN: How did you wind up working with Bethesda on this project?

Andrew W.K.: I’m curious too, as to how exactly I got so lucky as to not only have Bethesda include some of my songs in the Rage 2 trailer, but also just how they started reaching out to me in the first place. It all began back on Fallout 4, when they invited me to perform the voice of an in-game character named RedEye. That involved singing some songs, because his character played guitar over his pirate radio station.

I was aware of the Fallout franchise, I was aware of Bethesda, and certainly aware of the immensity of the videogame universe. But I never thought to find out exactly why they asked me. I’m not a professional voice actor. I’ve done some voices from time to time – usually just my own voice, in some animated projects – but I’ve not been active in videogames, although I find it fascinating. I’m just glad that they asked, and I didn’t hesitate for a second when they talked about doing this Rage 2 game.

Someone over there likes me. Or, likes to party!

You voice Ruckus the Crusher in Rage 2. Were you given a motivation for this character or did you come up with that yourself?

AWK: It’s a very carefully executed process. They develop these characters fully by the time I’m recorded. I love working with directors who really have a vision and understand what they want. Then you’re not just shooting in the dark; you’re aiming for a target together. If I’m able to contribute something unexpectedly, that’s wonderful, but really we’re trying to bring this character to life the way that they envisioned him to be.

A lot of the work I do is fulfilling my own vision, trying to bring out what I see or hear in my head, it’s a very refreshing and stimulating alternative to work on bringing someone else’s vision to life. It’s a real privilege. It allows me to use whatever skills I may have for the service of something beyond myself and outside of myself.

Videogames are a unique art form that combines the best of all the existing art forms. I used to think that music was the highest point – contemporary, commercial music. Because it involved movies or videos – in terms of music videos. You could also make visuals for the stage, you could do artwork for the album covers, or for merchandise. Of course there’s the music, but there’s the performance element to it, so it allows you to use so many different disciplines. 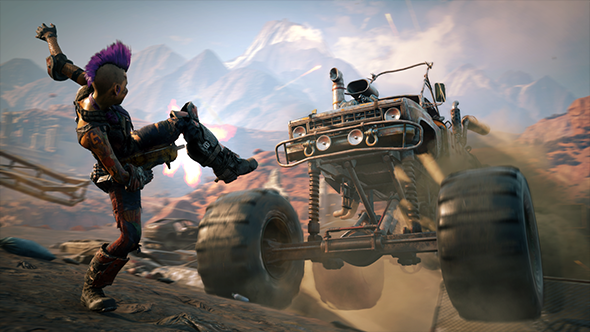 And then there’s movies, which arguably could be a step beyond. Because then you’re creating a world that can have its own rules, its own characters with motivations that are highly articulate and detailed.

But the videogame element blows it all apart, because there’s this X-factor, which is the player, and this interactive element that is completely unique. It’s something that I’m intimidated by in the best way, because of the potential that it has. And how far it’s already come in the last 30 years. It’s clear that it’s only the tip of the iceberg.

You recorded an entire album of Gundam covers. You’ve appeared as yourself in a videogame. What do you consider your own ‘geekiest’ interest, and how do you fit that into your life as a touring rockstar?

AWK: I always felt that I was an avid admirer – but not up to snuff when I’ve seen the level of devotion I’ve seen others put into these endeavours, these pastimes. I wouldn’t even call it a pastime because more and more it’s been able to dominate and become a primary interest, and even a career, for so many. I actually feel like I’m more the odd one out, trying to catch up. 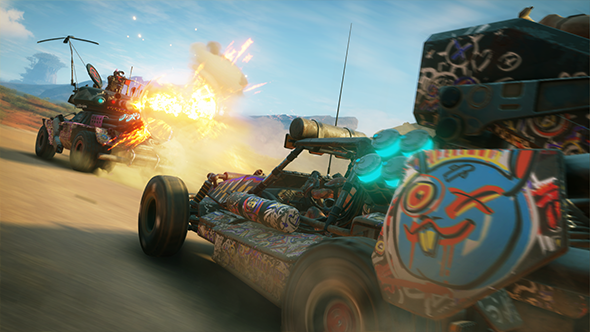 Sure. We’re all works in progress. You’ve talked a lot – on stage, on Twitter – about this life-affirming sense of ‘party.’ So, can videogames be a party?

AWK: Absolutely. That seems to be their defining characteristic, more and more. The way that people are able to interact with one another through the game and inside of the game. What may have been a more isolated activity is now more and more a group activity, or involve social elements. Certainly, going to something like E3, or witnessing other people who are passionate about gaming, they’re very outgoing. Even if they may consider themselves to be introverted, when they’re in the midst of the gaming community, they’re supported and surrounded by friends.

That is the feeling that comes through more than anything from my relatively outsider take on it. These are people playing together. Just like toddlers learn how to play with one another and bond with one another, and learn how to be a person through playing. This is that play taken to an extraordinarily advanced level. I think it reminds us all that a kind of playful engagement with the human beings around you, in whatever way that you can get it, is crucial. Rather than this being an activity that removes people from life, I think it gives a type of access to areas of life that are sometimes rather impenetrable.

I understand people’s concerns about excessive and intense activity, but from what I’ve seen, the gaming community is quite – what’s the right word – quite advanced. 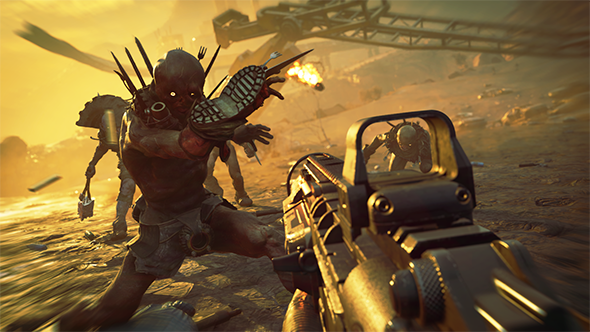 It certainly has its issues, but gaming gives lots of opportunities for people to connect and experience having a community.

AWK: Yeah. They’re going deeper into a type of interaction that is valid. It counts as well. Someone can have a phone conversation for three hours, and someone could say, “That doesn’t count as a real interaction, it has to be face to face.” All these things count! They all count in different ways, and this way should not be discounted.

Rage 2 is due to launch in spring 2019. For more details, you can check out everything we know about Rage 2 so far. Andrew W.K. is currently touring the U.S. and Canada, and you can find concert dates at his official site.