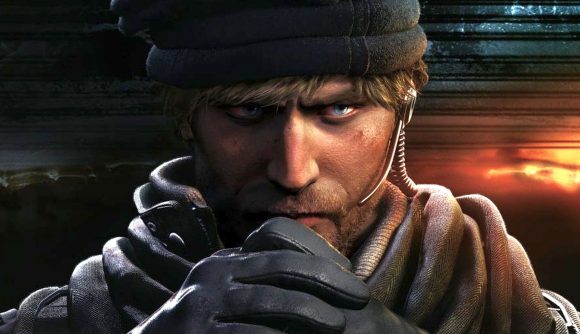 Ubisoft has pushed a hotfix for Rainbow Six Siege that requires PC players to have a friend in one of a lobby’s squads before joining. The fix is meant to shut down an exploit that allowed hackers to force their way into lobbies where they weren’t welcome.

This latest hotfix to Ubisoft’s multiplayer game only applies to players on PC for the time being. “Now players can only join games in which they have a friend already in that squad (whether it be the squad host, or someone else already in that party)”, Ubisoft tweeted today from the official Rainbow Six Siege twitter account.

“Players can no longer use an exploit to force themselves into squads with other players”, the tweet concludes. The lobby hacking issue has come to light mainly due to Siege streamers, who have in the past week found themselves seeing unfamiliar players barging into their pre-game lobbies and refusing to leave. FPL players have encountered these invaders as well, so it’s not surprising that Ubisoft has moved swiftly to address the issue.

The fix shouldn’t cause too many issues for normal players – if you’re playing with your friends, you’re likely grouped up in a team as it is. But there’s the potential for some annoyance in some cases.

Players can no longer use an exploit to force themselves into squads with other players.

Read up on the latest season, Rainbow Six Siege Neon Dawn, to get up to speed on the new operators, gadgets, and map changes.