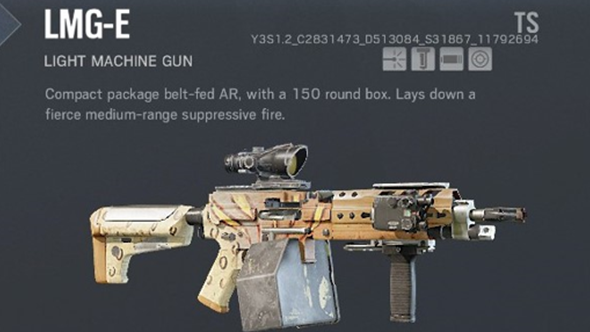 Judging by the changes on the latest test server, the next Rainbow Six Siege patch is set to be a doozy. There’s a big change to the recoil system, and a significant nerf for Lion – and that’s just what’s in the patch notes. There’s also been a change aimed at fixing dropshotting, and another undocumented update suggests we’ll soon see some more powerful LMGs.

Stay on top with the best Rainbow Six Siege operators.

Those are some substantial buffs, which should help bring those weapons back into the meta, since so many of them have been forced out of play lately.

Some recent leaks also suggest a new LMG is on the way as part of the next season, in possession of one of the new Italian operators, similarly leaked with the names Maestro and Alibi.