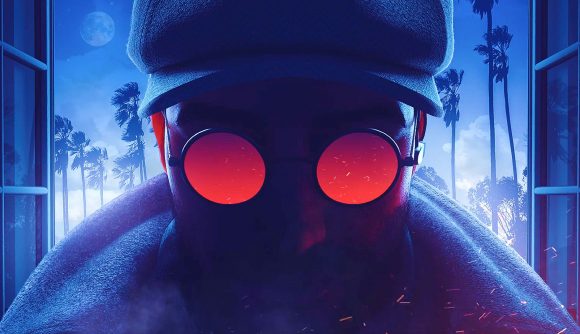 The Y6S1.3 patch for multiplayer game Rainbow Six Siege has arrived, along with its patch notes. In addition to some of the operator adjustments we’ve seen bouncing around the PTS over the past month or so, there’s mention of a new ‘micro-app’ feature coming to the Ubisoft Connect overlay that will allow you to track your Siege stats, compare them with friends’, and examine your playstyle.

The full Y6S1.3 patch notes are available at Ubisoft’s official site, and they run through some of the operator balancing changes that have arrived in the live version of Siege. That includes a significant boost to Tachanka’s grenades and Shumikha Launcher, as well as weapon nerfs for Jackal and Jager.

There’s also mention of a new stats ‘micro-app’ on the way to the Ubisoft Connect overlay in Siege. Ubisoft doesn’t go into extensive detail on the feature, but it’ll presumably let you pull up a pane that shows you your stats, allows you to compare them with friends’ stats, and to “discover your playstyle as an Attacker and as a Defender.” In other words, a nice little at-a-glance performance analysis tool.

The Y6S1.3 patch also marks the end of Siege’s tactical realism mode, which has been removed as a playlist type from Custom Games. You can now disable certain HUD elements in the options menu to replicate that experience, but there’ll be no more of the realistic magazine system in Siege from here on out.

The patch also makes changes to the way ranked match cancellation works. Now, a vote to cancel a match can only be triggered during the preparation phase in the first round, and players who refrain from voting will be counted as ‘no’ votes rather than simply reducing the number of votes counted. Votes will still be decided by the majority, and tie votes will go in favour of cancellation.

Another notable change in this patch: DMRs will no longer be able to attach 1.0x scopes, but will instead have access to 1.5x, 2.0x, and 2.5x scopes. These are in addition to 3.0x optics, which are equipped by default.

We’re still waiting to learn what Y6S2 will hold, although a few early leaks have pointed to a new seasonal event and a new operator.