Receiver was a welcome little oddity when it came out in 2013: It’s a strange roguelike game built around the idea of a distinct keypress for each distinct action a user takes while handling a firearm. There’s a button to pull the slide back on a pistol, a different one to open the cylinder on a revolver, different buttons to eject shell casings and insert magazines. Developer Wolfire Games has announced Receiver 2 will be launching early next year, bringing that same granularity – as well as the odd existential dread – with it.

The Receiver 2 trailer features a dissonant post-country tune playing over footage of what looks very much like a prettier version of the original Receiver. Now the environments have textures, for instance, and the lighting plays off the bullets and weapons. You’ll still have to search for audiotapes while carefully loading bullets into magazines, the better to fire at flying drones and watchful automatic turrets.

I never got very far into the original Receiver – I only picked it up a couple times – but there’s something going on behind the scenes with that game: A kind of darkness presented as a philosophical rambling that you piece together from the tapes you collect. 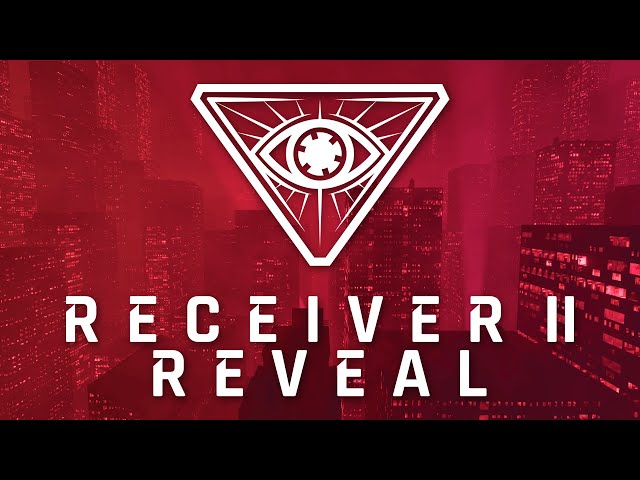 As you can see, that weirdness is back in Receiver 2, and the whole affair feels vaguely Lynchian – despite being a pretty straightforward game about shooting machines with realistically-rendered guns.

That’s what Receiver 2 is hanging its hat on, too. “Receiver 2 simulates every internal part of each firearm based on manufacturer schematics and gunsmithing resources,” the copy on the Steam page reads. “Learn exactly how each sidearm works, including how to load and unload them, clear malfunctions, and operate their safety features.”

You’ll also have to resist a vague but important ‘Threat,’ as you learn – so you may want to learn quickly.