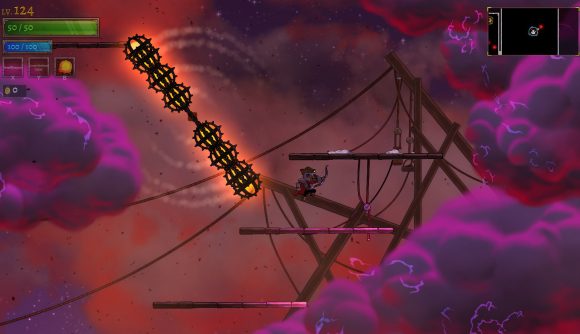 It’s almost hard to believe that it’s been seven years since the first Rogue Legacy, an early platform pioneer in the roguelite genre that introduced a unique way to give every run purpose and meaning through permanent progression and weird traits. Now there’s a sequel on the way: Rogue Legacy 2 heads into Steam early access July 23.

Mechanically, it looks as though Rogue Legacy 2 will be using much the same framework as the original game. You’ll have a selection of characters at the beginning of each run, and each one has a particular class and potentially a strange quirk – this could be an ailment of some kind, like hyperflatulence, or you could just be a terrible cook. These quirks have varying impacts on your game, with a few being no more than visual filters (antiquarians see everything in a throwback Gameboy green, for example), and others changing the way you play significantly.

What’s immediately noticeable in the new trailer, which you can watch below, is the new, hand-drawn art style. It’s a gorgeous aesthetic upgrade from the first game’s pleasant but largely nondescript pixel art designs. Everything looks just that much more charming in Rogue Legacy 2. 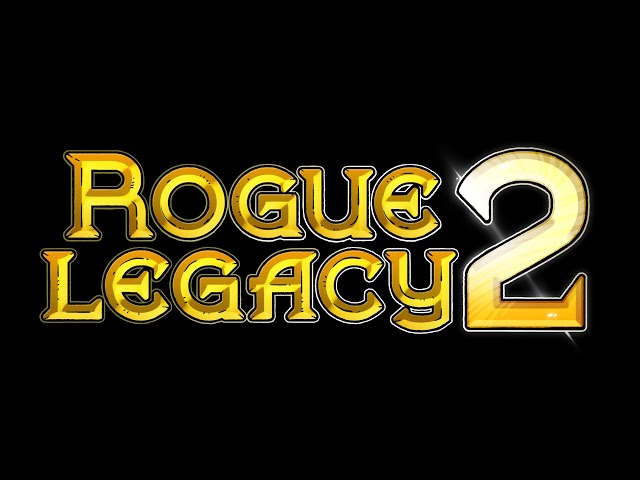 As mentioned above, Rogue Legacy 2 will become available in early access form on July 23 – or exactly one month’s time. Cellar Door games plans to release a major update approximately every two months, with other, smaller updates and patches arriving significantly more frequently over the course of a year planned in early access.

“Our current roadmap pegs the launch of the complete game approximately one year after the Early Access release, sometime in 2021,” the Steam page reads. “But don’t bet on this even if you are a gambling man. While we would love to give a guarantee, things change, whether it be an oversight on our best-laid plans, or simply big and unexpected new features that we absolutely must have in the game.”

The big takeaway is, nothing about Rogue Legacy 2 is set in stone at the moment. But it sure looks pretty already, so we’re hoping that doesn’t change between now and the official launch.