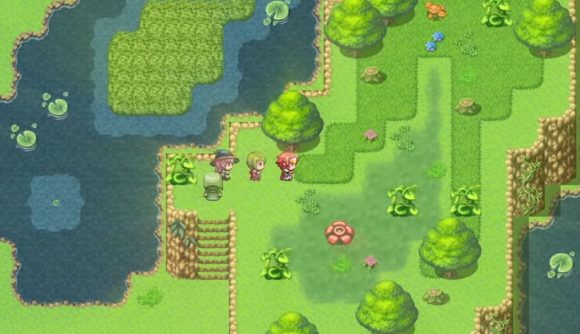 If you’ve ever thought about making your own RPG game, now’s probably a good time to start working on it. The powerful RPG Maker MV has just passed the 500,000 copies sold milestone, and to celebrate, developer Gotcha Gotcha Games is offering 85% off the normal list price – making it the cheapest it’s ever been.

First released in 2015, RPG Maker MV allows users to create full-on JRPG games from scratch, without requiring any prior knowledge of programming or design. MV added a new side-view battle system, and allows users to create builds for PC, MacOSX, iPhone, and Android operating systems. There’s a powerful map editor, a character generator, and easy-to-use events system, all of which can be used with included assets or art and music you create yourself. 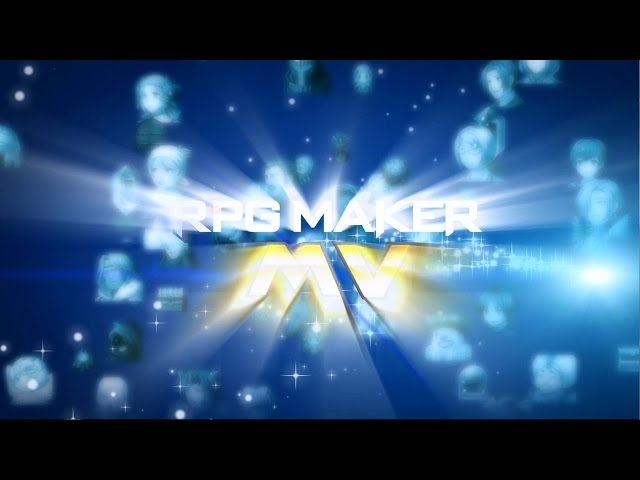 MV isn’t the newest edition of RPG Maker – that honour goes to RPG Maker MZ, which launched last year and adds some additional features like a Time Progress Battle System and restores some missing old ones like XP’s map layer system.

MZ is also on sale for the celebration, but it’s marked down 20% to $63.99 / £50.39. That makes this a good opportunity if you were considering making the upgrade – but the real steal is for first-time users looking to try out MV. The next best anime game to hit the PC might be one you create.