Rust just keeps on storming to new player count highs. The survival game’s seen a sizeable surge of interest as of late, following a burst of big name attention on Twitch, hitting an all-time player count record earlier this month of 134,483 concurrents on Steam. Now, that’s been blown out of the water, with a new peak count of not far off double that figure.

Steam Charts shows that Facepunch Studios’ multiplayer game hit an all-time concurrent player count high on Valve’s plaltform this past weekend, with the number topping out at an eye-watering 244,394 – significantly beyond the record set just a couple weeks ago. Similarly, SteamDB records an all-time peak of 245,243 concurrent players this weekend.

These numbers might not quite put Rust in the realms of Steam’s other biggest hitters, like CS:GO, Dota 2, and PUBG, which often draw in peaks of hundreds of thousands of concurrent players. However, they’re far beyond those the sandbox game’s used to bringing in, which over the past few years have typically been somewhere between the 50-100k mark.

It’s easy to see the effect Twitch is having, too – SteamDB’s graph shows that this past weekend Rust Twitch viewers hit over 940k at one point. Additionally, Rust overtook Cyberpunk 2077 on Steam’s top sellers list in the past week, soaring to the number one spot. Phwoar. 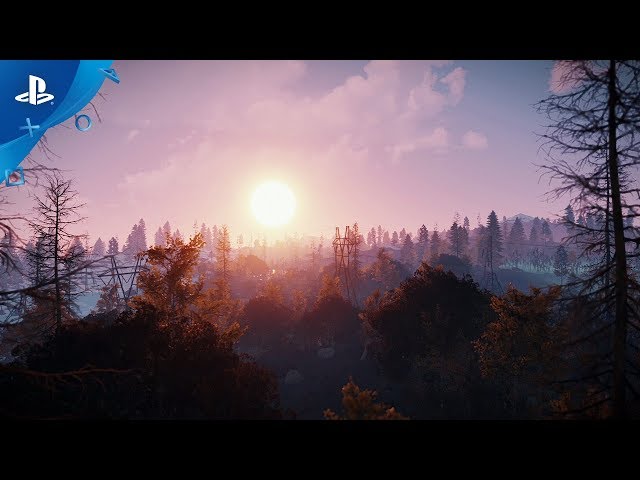 We have a Rust base building guide if you’re one of the game’s many players and keen for some tips on how to set up your perfect settlement.