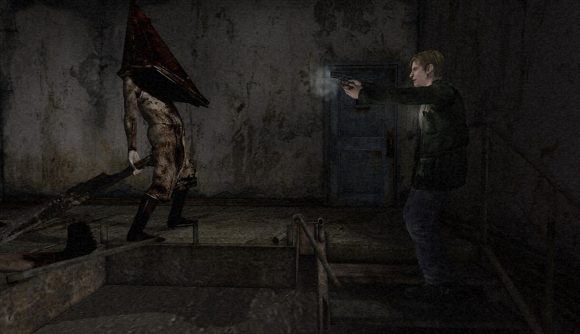 One of the main developers behind the Silent Hill series has provided some illuminating information on the timeline of the horror games. According to him, Silent Hill 2 takes place a decade or two before what was previously believed.

On Twitter, Masahiro Ito, a designer on the first Silent Hill, and art director on the proceeding two, discussed the canon as the original Team Silent understood it. He asserts that Silent Hill 2 happens in the late seventies or early eighties, and definitely not in the nineties. He can’t speak to chronological readings from later games, but as far as he’s concerned James Sunderland’s encounter with the ominous town occurs during a specific window.

The chronology that’s explicitly given in the series is from 2008’s Silent Hill: Homecoming, the sixth Silent Hill, developed by Double Helix Games. There, we learn Silent Hill 2 happens in 1993, Silent Hill in 1983, Silent Hill 3 in 2000, and Silent Hill 4: The Room in 2001. Some fans have chimed in, saying the technology fits a late seventies era, as does the gun James might be using. The series of survival games has often been coy about hard dates and times, lending to the ambiguous nature of the psychological terror therein. Whichever you believe really depends on if you favour the original intent over what becomes set in stone.

We haven’t had a new Silent Hill in several years now, much to the chagrin of the fandom. Last year, Pyramid Head made an appearance in multiplayer game Dead By Daylight, and Silent Hill will be crossing over with Dark Deception: Monsters and Mortals in February.

Silent Hill 4 did come out on GOG last October, and Keiichiro Toyama, the director of the first Silent Hill, has a new game on the way.